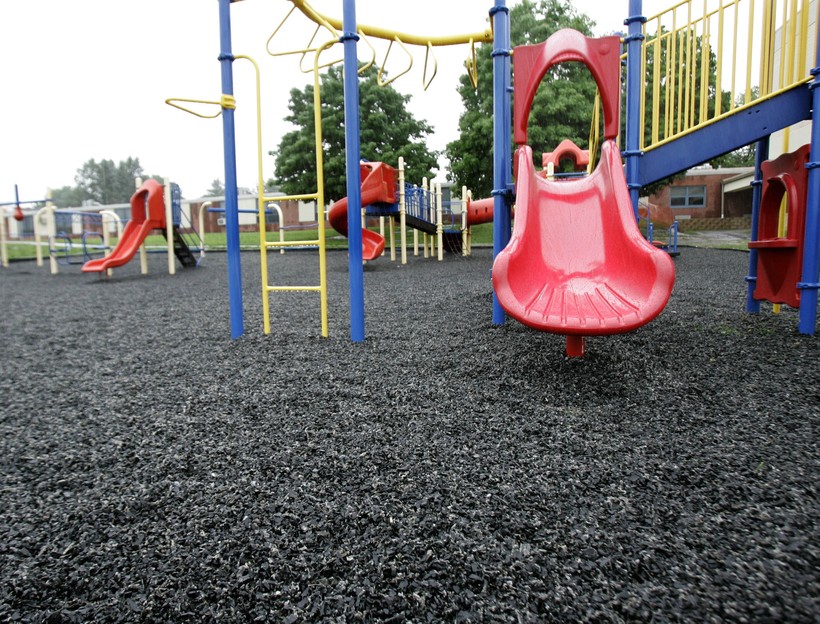 Gov. Tony Evers has vetoed a bipartisan bill that would have lifted state restrictions on how close people convicted of sex crimes can live to schools.

The bill, which passed the state Assembly and Senate unanimously, would have repealed a state law that bars sexually violent persons from living less than 1,500 feet from schools, public parks, places of worship or youth centers.

The bill would also have required offenders be placed in their home county after being released from prison or a mandated treatment program.

In his veto message, Evers said the change would have compromised children’s safety.

"Providing as safe of a place as we can for our kids to grow, learn, and play is one of the most vital responsibilities of our society," his veto message read.

Sen. Dan Feyen, R-Fond du Lac, one of the bill’s sponsors, said Evers’ veto gives preferential treatment to Madison and Milwaukee, as current law allows sex offenders from those counties to be placed in other parts of the state.

"I think it’s a case of 'not in my back yard,'" Feyen said, saying offenders are sometimes "dumped" in his district.

Feyen agreed the distance is challenging for some and, in his opinion, arbitrary.

"It’s just a number that’s made up," he said. "We wanted to take that number away and put it in the hands of a committee of county members who can decide where the best possible place within their county is to place (offenders)."

A number of groups registered their support for the bill during the lawmaking process, including the Wisconsin District Attorneys Association, Menominee Indian Tribe of Wisconsin and Wisconsin Counties Association.

In its testimony before lawmakers, the Wisconsin Counties Association said the bill’s extension of a required timeline for finding housing for offenders would ease the burden for counties, many of which, in addition to meeting the 1,500-foot requirement, struggle to find landlords willing to enter into a lease with someone who has been convicted of a sex crime.

The Outagamie County Board passed a resolution earlier this year supporting the bill, noting "counties have incurred significant personnel costs and face penalties of up to $1,000 per day" for not abiding by the timeline.

Feyen said he was "surprised" and disheartened by the governor’s veto.

"We figured, seeing it passed overwhelmingly in both houses, we were sitting in a pretty good situation," he said.