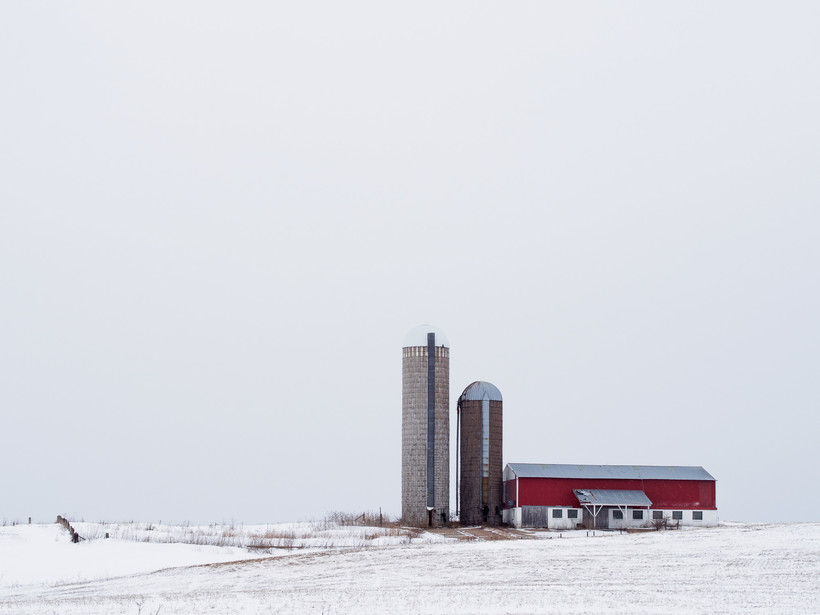 Evers announced the budget proposals Friday. The Democratic governor will submit his full budget to the Republican-controlled Legislature on Feb. 16, which will take the next several months rewriting it before passing their version sometime in the summer.

Evers’ plan would invest $20 million in helping connect Wisconsin food banks and pantries to producers in the state.

The proposal also includes a "three-pronged plan" to bolster local meat processing in the state.

When large meat packing plants were forced to reduce capacity or shut down last spring because of the coronavirus pandemic, many consumers turned to local processors for their meat products. That demand continued throughout 2020 and into 2021, and many processors are struggling to keep up.

"The pandemic really exposed a lot of the vulnerabilities in our food system but especially meat processing," said Nick Levendofsky, government relations director for the Wisconsin Farmers Union. "We’re well into a year of that happening and seeing the challenges that meat processors and even livestock producers have dealt with."

Levendofsky said support for local meat processors was at the top of his organization’s list of budget priorities this year.

Karen Gefvert, executive director of government relations for the Wisconsin Farm Bureau, said her organization is also pleased with Evers' proposal, calling it a "great start" to the budget process.

She said Farm Bureau members were also looking for an investment in local meat processing, along with continued support for the state's Producer-Led Watershed Grants, which provide funding for farmers to implement their own water conservation projects.

"That's a great program that really gets farmers to work together with other farmers and come up with creative identification of issues in watersheds and creative solutions to those," Gefvert said. "And it really brings an interesting mix of stakeholders to the table and we’ve seen a great amount of success with that."

She said the Farm Bureau was also happy to see funding for expanded mental health resources for rural communities and for additional University of Wisconsin-Extension specialists.

"Those are specialists who do actual ag-applied research for the benefit of on-farm practices. So that is a great thing to see," Gefvert said.

Other proposals from the governor's plan include: