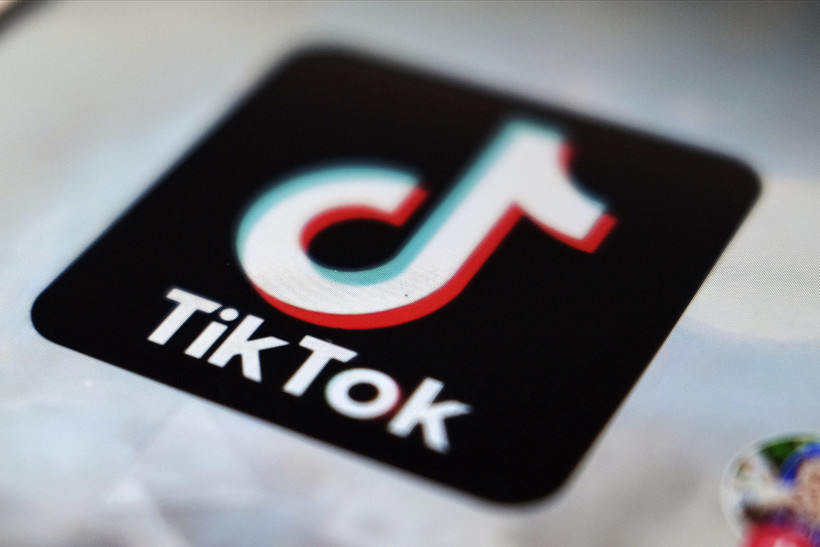 A logo of a smartphone app TikTok is seen on a user post on a smartphone screen Monday, Sept. 28, 2020, in Tokyo. Kiichiro Sato/ AP Photo

Gov. Evers says he will ban TikTok on state devices next week

Gov. Tony Evers said Wisconsin will now join the federal government and multiple states in banning the use of the popular social media site TikTok on government devices — the decision coming a month after Republican lawmakers pushed for the ban.

Evers told WISN’s Matt Smith that he would issue an executive order by early next week to ban use of the social media site. In December, the Democratic governor said his administration was closely monitoring the use of TikTok with no plans to bar its use on government devices at the time.

"We consulted with FBI folks and our own emergency management folks, and we came to the conclusion that it's the best idea," Evers told WISN. "We really wanted to finish those conversations before we banned it."

Republican congressional representatives from Wisconsin, including U.S. House Rep. Mike Gallagher, highlighted concerns over the use of TikTok on state devices. In a Dec. 6 letter, he and five other lawmakers, including Republican U.S. Sen. Ron Johnson, urged Evers to delete his TikTok account and bar the app on government gadgets. In December, President Joe Biden signed a $1.7 trillion spending bill that made it illegal to have the Chinese-owned app on federal devices due to security concerns.

What's stopping @GovEvers from building on the bipartisan consensus in the Senate by banning TikTok on state government devices?https://t.co/fLG6QZv3N2

Lawmakers had expressed fears that the Chinese Communist Party was using the social media app to spy on Americans, as well as censor and control news they consume.

"TikTok is a CCP surveillance tool. It tracks cell phone users’ data, including user location data, and users’ keystrokes, even when not even using the app," lawmakers wrote in the letter. "The CCP can thus collect sensitive intelligence on Wisconsin government employees and even blackmail or pressure them based on this information."

NPR reported national security agencies, including the Pentagon and Department of Homeland Security, had already barred employees from using TikTok on federally-issued devices.

In a statement, Gallagher said TikTok is a "Trojan horse" that belongs nowhere near government devices.

"I’m glad Governor Evers finally made the decision to ban TikTok on state devices," wrote Gallagher. "Now that Governor Evers has recognized the threat posed by the app, I hope he will also delete his campaign's TikTok account."

Evers previously said the platform was only installed on about a dozen state phones. The governor's office has said he didn’t have a personal or official TikTok account, as lawmakers have claimed. However, the governor did use an account during his campaign for reelection; his office said that account wasn’t accessed on any state devices. At least 19 states have partially blocked access on government computers, according to Reuters.