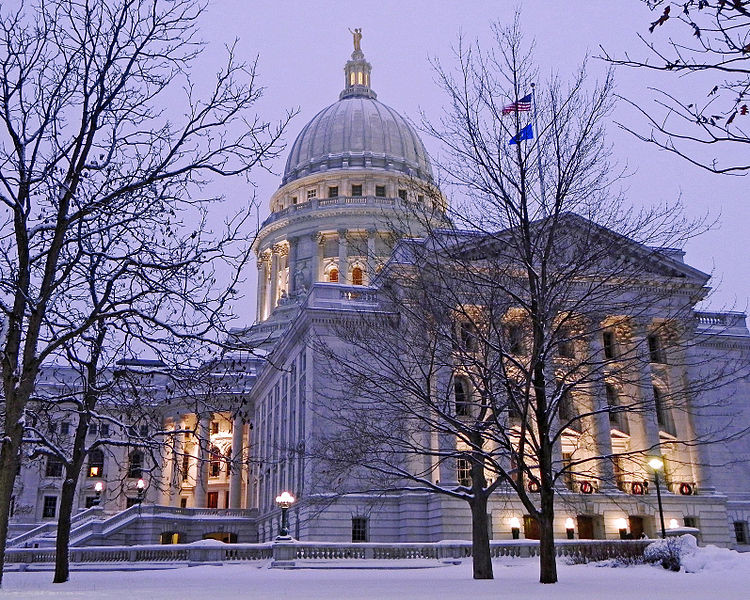 The Legislature's top Republicans say they're still searching for a compromise on a bill that would ban the sale of aborted fetal tissue and restrict its use in research.

When anti-abortion activists publicized videos of Planned Parenthood doctors speaking candidly about their work, many Republicans in Wisconsin and elsewhere promised action.  But doctors warned the bill would criminalize biotech research and the state's largest business group came out against the ban.

Senate Majority Leader Scott Fitzgerald said Republicans are still trying to find a compromise, but there's a chance they won't.

Assembly Speaker Robin Vos said there's broad support in his caucus for banning the sale of fetal tissue, but he doesn't want to stop life-saving research.

"But I also want to be very careful in saying that there is a difference between selling fetal body parts and doing research using stem cell lines or using cells that were from a donation a long time ago," he said.