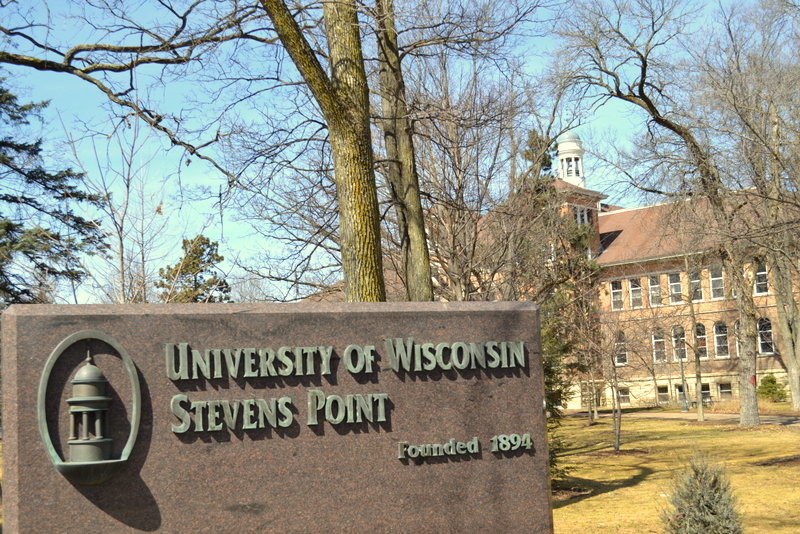 UW-Stevens Point would face some of the heaviest cuts under Walker's proposed cuts to the state university system.

Three Republican lawmakers held a listening session Monday at University of Wisconsin-Stevens Point, which faces a 25 percent cut in state aid under Gov. Walker's proposed state budget. It was the first budget hearing by Republicans on the campus.

Dozens of speakers asked Reps. Scott Krug, Nancy VanderMeer and John Spiros to restore the planned cuts to the UW System. Many, like Gene Reineking of Almond, addressed them personally.

UW-Stevens Point senior Ryan Kernoski said he would leave the state when he graduates in a few weeks.

“I have zero interest in staying in Wisconsin,” said Kernoski. “And you want to know about the brain drain that's happening? It's because there's no value in education.”

Krug said he heard their concerns.

“This $300 million cut idea just doesn't work,” Krug said. “There may be a number that comes out that's smaller than that, but it's not going to be that $300 million.”

Democratic Reps. Katrina Shankland and Dana Wachs also sat in on the session.

Editors note: A headline in an earlier version of this story stated Rep. Scott Krug commented on smaller budget cuts during the public meeting. Krug made the comments to reporters following the event. The headline has been updated.