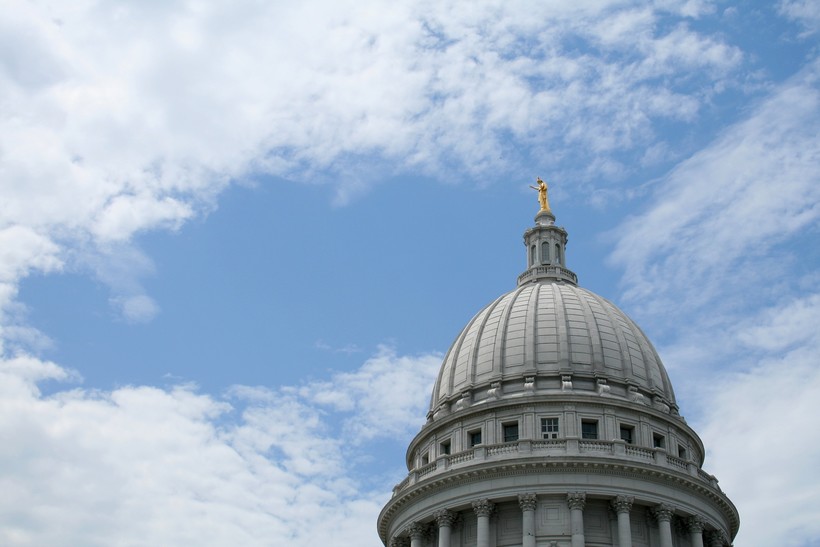 Republican state lawmakers have introduced a bill that would curtail John Doe investigations and ultimately make it harder to use them for most investigations into political wrongdoing.

The new bill comes on the heels of two John Doe probes in the past five years, both involving Gov, Scott Walker.

Patrick Marley, state government and politics reporter at the Milwaukee Journal Sentinel, said Walker’s allies felt the John Doe investigations against the governor got out of control.

"They were concerned that it had a partisan taint to it, and they just think the secrecy in particular is a problem and that they need to change the law," Marley said.

Wisconsin’s John Doe law went into effect before statehood in the 1830s. Unlike normal criminal proceedings, which can be initiated if there is probable cause to believe a person has violated the law, John Doe proceedings help law enforcement develop the evidence necessary to establish the existence of probable cause.

In order to protect the innocent and prevent coordination between witnesses, the current law allows judges to place secrecy orders on officers of the court, witnesses and targets of the investigation.

Opponents of the secrecy order say it's a violation of free speech laws and are concerned about names leaking to the media.

"Sometimes when you’re dealing with high-profile people, details of an investigation get out. They get thrown out in the media, the newspapers start reporting about them, and the targets who believe that they're innocent aren't able to defend themselves in public," said Marley, adding that’s what happened in the John Doe cases against Walker.

The bill would also limit secrecy orders to only officers of the court.

According to Marley, other proposed changes include prohibiting the use of special prosecutors and the use of reserve judges to oversee them, they couldn't last for more than six months without  approval. Furthermore, if investigators found evidence of a crime that was not the original target of the investigation, they would have to get approval before expanding the reach.

Wisconsin does have a grand jury law, but Marley said it’s rarely used because it is much easier and powerful for prosecutors to use the John Doe law.

The bill has yet to be formally introduced into the state Legislature. Marley said it’s likely to enter committees in both chambers later this month.