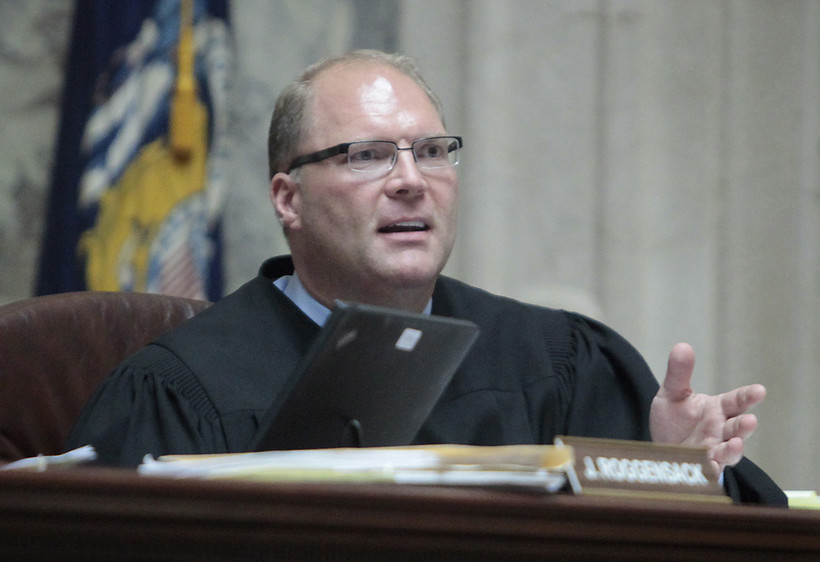 The former state Supreme Court justice leading a review of Wisconsin's 2020 elections is changing course, saying he now wants to jail Madison and Green Bay's mayors and other election officials if they don't comply with his subpoenas.

Rhodes-Conway told the newspaper that the investigation has "once again gone off the rails."