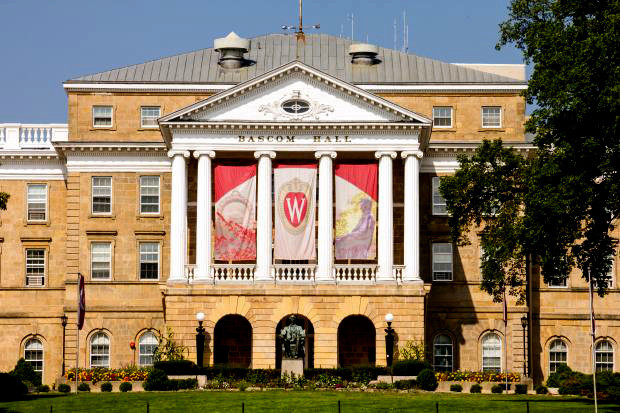 Future Of UW Tenure Now Rests With Board Of Regents

This week's University of Wisconsin Board of Regents meeting takes on added significance after Republicans on the state Legislature's budget committee voted to remove tenure protections from state law.

"You just put a budget motion together that said tenure's out of the statutes, and by the way, we have the ability to fire whoever we want," Hintz said.

But Republicans like River Falls Sen. Sheila Harsdorf stressed that regents could keep tenure if they wanted to.

"We are moving it to the Board of Regents, and they are going to have the ability to write the policies on tenure," said Harsdorf.

System leaders have said they'll do just that, but exactly what those policies say will be watched closely this week. The board meets Thursday and Friday at the UW-Milwaukee.