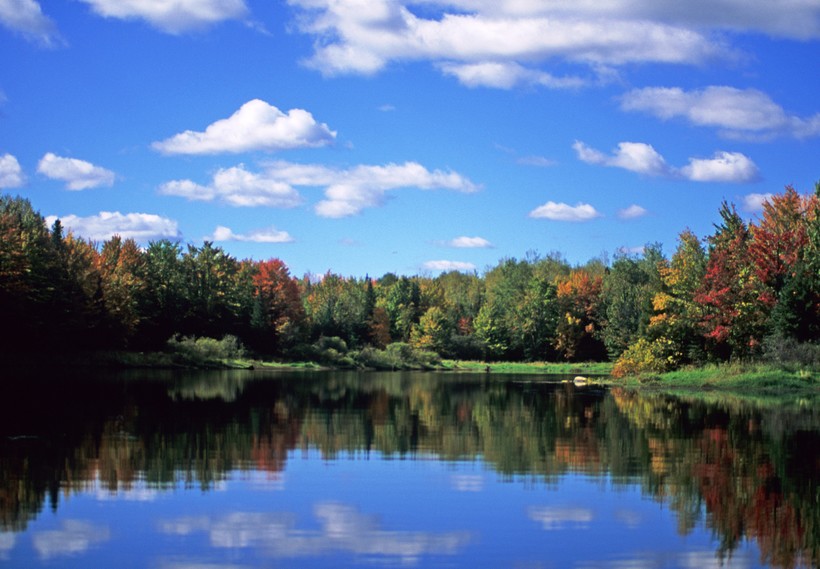 Funding For State's Stewardship Program At Stake In Next Budget

The Joint Committee on Finance will begin funding discussions for the Wisconsin Department of Natural Resources on Tuesday.  In the near future, the committee will decide whether to reauthorize the state’s land purchase program.

Gov. Tony Evers has proposed reauthorizing bonding for the Knowles-Nelson Stewardship Program in the short-term as some Republican lawmakers have argued against continued funding.

The program was created in 1989 to buy land and expand recreational opportunities. Since then, the DNR has purchased more than 669,000 acres through the program as of last June, according to the nonpartisan Legislative Fiscal Bureau.

Supporters want to see the land purchase program reauthorized for another decade. However, its annual bonding has been cut in the last dozen years from $86 million to $33.25 million as lawmakers have questioned whether the program spends too much for the return on investment.

Evers' budget would reauthorize the program through fiscal year 2021-2022. State Sen. Tom Tiffany, R-Minocqua, who serves on the state's budget-writing committee, said legislators should "take a time out" on funding.

"If we reauthorize at the current bonding levels (for 10 years), we will add another $500 million of debt service — $500 million more of bonding and interest — to the state's finances," said Tiffany. "I just don't think we should be adding another half a billion dollars of debt."

Under current levels, the program would cost more than $533 million if reauthorized assuming all funds are committed each year for land purchases and a 5 percent interest rate, according to the fiscal bureau. However, the state has not utilized its total bonding authority annually under the program.

Tiffany said the state should devote bonding to more pressing concerns related to roads and infrastructure, citing the governor's declaration of 2019 as the year of clean water.

"If we're going to continue to authorize funding for the stewardship program, let’s shift that money to what I believe is a higher stewardship purpose and that is to have clean water in Wisconsin," said Tiffany.

Supporters of the program argue there’s more work to be done to protect Wisconsin lands, contending public lands are vital to the state’s $18 billion outdoor recreational industry and $24 billion forest economy. Wisconsin lags behind neighboring states in land protection with about 17 percent of state land set aside for conservation, said Matt Dallman, deputy state director of the Nature Conservancy in Wisconsin.

The state paid roughly $80 million in debt service for the program in the last fiscal year. Dallman said that amounts to each Wisconsin resident paying about $15 per year to conserve and protect land. He added Evers’ proposal to reauthorize bonding for the program in the short-term is inadequate when crafting large land deals with timber companies that may take multiple years.

Timber companies and paper mills have sold off large tracts of industrial forest land in the state over the last 30 years, according to Tom Hittle, a senior vice president with forestry and real estate consultant Steigerwaldt Land Services, Inc. He said conservation easements under the stewardship program have helped keep forest lands in production and prevent fragmentation.

"If the state doesn’t retain those rights or acquire those rights for those land sales, eventually we’ll see more of those 40s and 80s (acre parcels) just kind of churn off of these longer blocks," said Hittle.

A recent national study found Wisconsin led the Midwest with around 16.5 million acres of timber land, of which 4.7 million acres are public land. Some of the state’s largest land purchases include around 73,000 acres for the Brule-St. Croix Legacy Forest and nearly 21,000 acres in Sawyer County to preserve land for public use and timber production.

Evers spokeswoman Melissa Baldauff said the governor supports reauthorizing the program for 10 years, but is seeking a bipartisan solution.

"The governor has always supported this program and wants to make sure that it’s going to be sustainable and can thrive for generations to come," said Baldauff. "We wanted to make sure in this budget that we established a process that would let stakeholders come together in a bipartisan way to ensure that there was going to be the funding necessary to continue the program."

Still, Tiffany voiced concerns about taking more private land off the tax roll in communities across the state.

"When you look at the counties for northern Wisconsin, which many have 30 or 40 percent or more of their land that's publicly owned, they have very little opportunity to expand their tax rolls," said Tiffany.

The DNR can't acquire land through the stewardship program without majority approval of a county board if two-thirds of the county's land is publicly owned.

Editor's note: An earlier version of this story incorrectly reported that the Joint Committee on Finance would take up Stewardship funding on Tuesday, May 28. WPR regrets the error.