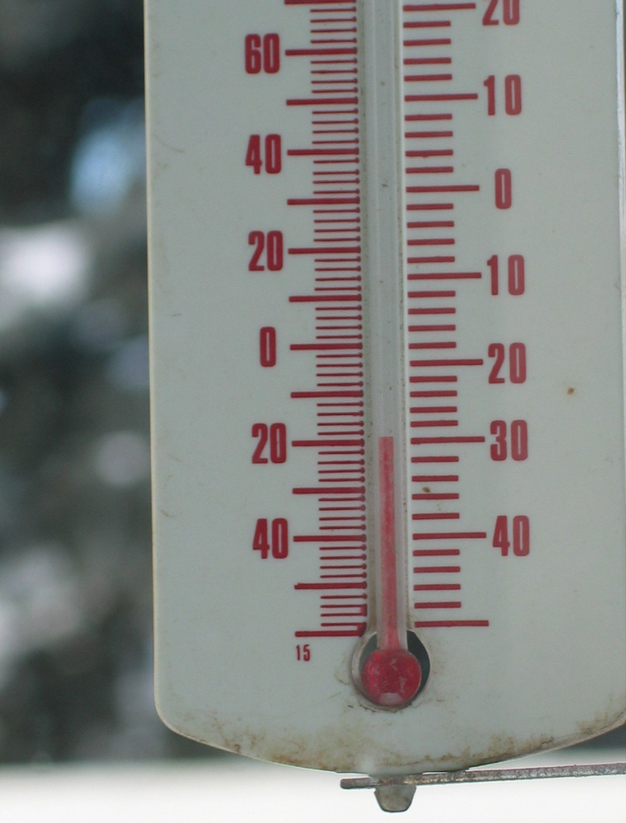 Frigid Monday In All Regions Of Wisconsin

It’s official: Monday was a very cold day all across the state of Wisconsin.

Beginning this past weekend, what’s being called a “polar vortex” brought ice-cold temperatures and biting wind into the state, conditions that the National Weather Service described as “life-threatening.”

In the Wausau area, temperatures dipped close to minus 30, according to Wisconsin Public Radio reporter Glen Moberg.

“I would say that north-central Wisconsin is definitely the coldest region in the state,” Moberg said.

He also pointed out that while it’s still extremely cold outside, it’s not as cold as forecasters had initially predicted.

That being said, Moberg also noted that Wausau schools will continue to be closed for another day.

“I haven’t seen the schools in this community close for two consecutive days in (nearly) 15 years now,” he said.

Moberg said that many businesses decided kept their doors open on Monday.

“But there aren’t very many people inside those restaurants and stores, and not many people on the road,” he said.

In La Crosse, it was a similar scene, though not quite as cold as the Wausau area.

WPR reporter Maureen McCollum noted that part of the city’s convention center, La Crosse Center, was turned into a warming shelter for those seeking shelter against the cold.

“This is the first time that they’ve done anything like this,” McCollum said.  “They took a corner of the convention center.  People brought in hot soup and coffee.”

She said about 12 people spent Sunday night at the center, which will remain open until Wednesday.

“The people there were talking about how they were just happy they had another option, somewhere to go,” McCollum said.

Tuesday is forecasted to be slightly warmer, although still dangerous.