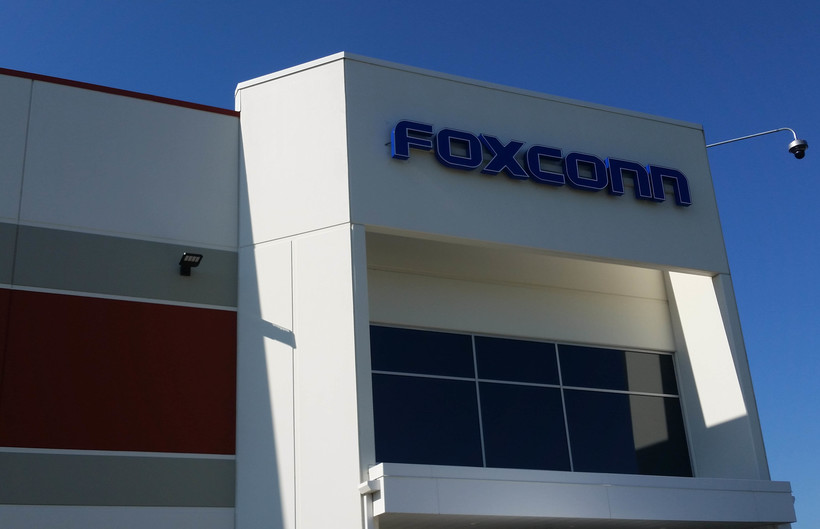 Foxconn Moving Ahead With Innovation Center In Green Bay

Foxconn Technology Group is moving ahead with plans to open an innovation center in Green Bay.

The Taiwan-based electronics manufacturer's planned Green Bay facility could employ between 100 and 200 people. The company is also poised to get up to $4.5 billion in state and local tax incentives to build a major factory in southeastern Wisconsin. Another research and development center is planned for Eau Claire, along with a headquarters in Milwaukee.

Foxconn will only see the full incentives package if it creates 13,000 jobs.

Tom Still, the president of the Wisconsin Technology Council, said Foxconn will "have to meet capital investment goals. They have to meet employment goals year by year by year over the course of a 15-year contract."

"If they do not produce 13,000 jobs and $10 billion in investment, well, they only get the tax credits that are commensurate with that," Still said.

He spoke at an event at the University of Wisconsin-Green Bay aimed at recruiting people to work at the company in the fields of developing glass-panel technology, semiconductors, medical imaging, high-speed communications, biochips and robotics.

Still was joined by C.P. "Tank" Murdoch, Foxconn's senior manager of projects, who spoke to business leaders and prospective employees to promote the innovation center. He said that this facility could help stem the brain drain phenomenon in the area.

The innovation center jobs would be included in the goal of the 13,000 jobs the company must reach in order to get the incentives.