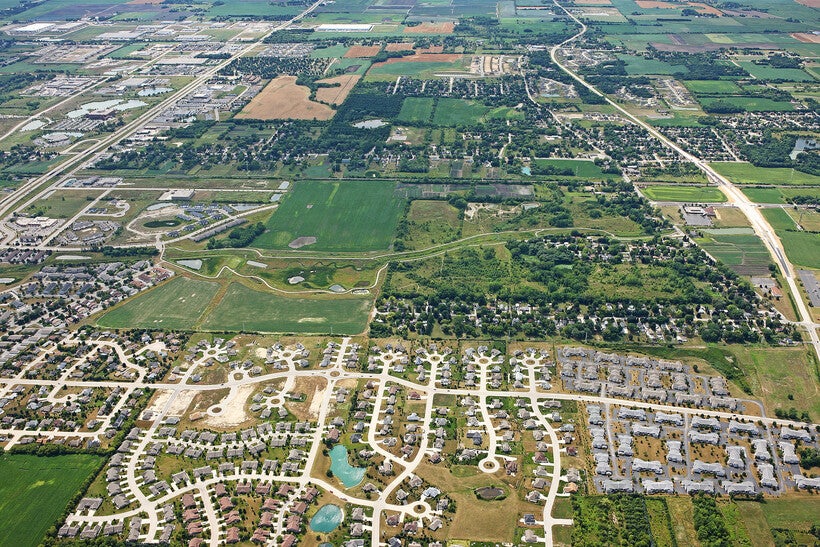 As Foxconn fails, Mt. Pleasant board votes to extend their term lengths

As Foxconn continues to flounder in the Village of Mount Pleasant, village board members have voted to lengthen their terms in office.

The board voted on Jan. 24 to extend their terms from two to three years, beginning in 2023.

According to the ordinance, this is being done "in the best interest of the Village’s health, safety, welfare, and morals."

But residents aren’t happy. Within two weeks of the decision, more than 1,200 people signed a petition that will force a referendum, superseding the Jan. 24 vote.

Only 981 signatures were needed; that’s 7 percent of the number of Mt. Pleasant residents who voted in the last gubernatorial election.

"I’ve knocked on a lot of doors in my life — this was by far the easiest door I’ve ever knocked in the last decade," Gallaher said. "I think the most remarkable thing is we are in a time of enormous political divisiveness. Mt. Pleasant residents are in complete agreement that the village board overreached and acted arrogantly."

Mt. Pleasant board members and staff did not return requests for comment Monday.

But during the Jan. 24 meeting, board members said they support increasing their terms, because they’ll all have to run for reelection.

Trustee Ram Bhatia said the board is elected to make decisions, and extending the board term is theirs to make.

"It is absolutely not any one of us to gain control, to gain power," Bhatia said. "Again, you elected us to make a decision. And if the community feels otherwise, you have veto power."

"Whether you like it or not, Foxconn is here, all of the changes are here. Managing them needs consistency," Washburn said, adding that she reached out to Democrats and Republicans and most people thought three-year terms made "absolute sense."

Mt. Pleasant isn’t the only village with three-year term lengths. According to the ordinance passed Jan. 24, "numerous comparable villages of a similar population throughout Wisconsin have elected to set a term of three years for Village Trustees including Menomonee Falls, Germantown, Whitefish Bay, Greendale, and Shorewood."

Gallaher says it should be up to residents, not the elected officials themselves, to decide the terms. Her group has until the end of March before the signatures must be turned in.

From there, the village has five days to certify them and then schedule the referendum, which will likely be in August, Gallaher said.

She said getting the signatures has been really encouraging because she believes other municipalities may follow suit and try to extend their terms.