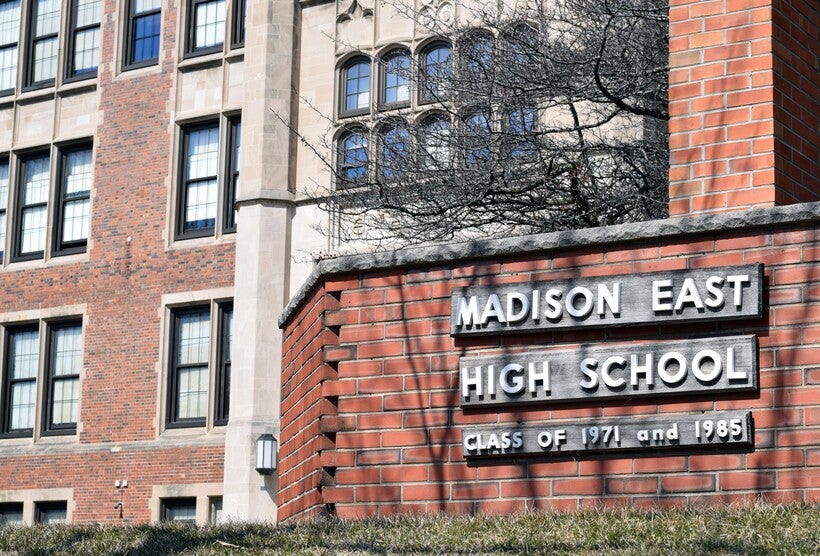 David Kruchten To Face Sentence Of At Least 6 Years
By The Associated Press
Share:

The Wisconsin State Journal reports that 38-year-old David Kruchten will plead guilty to attempting to produce child pornography. He would face at least six years in prison under the deal filed Thursday.

Kruchten was originally charged in January 2020 with seven counts of attempting to produce child pornography. Eight more charges were added in August, including one count of transporting seven minors to Minnesota with the intention of creating child pornography.