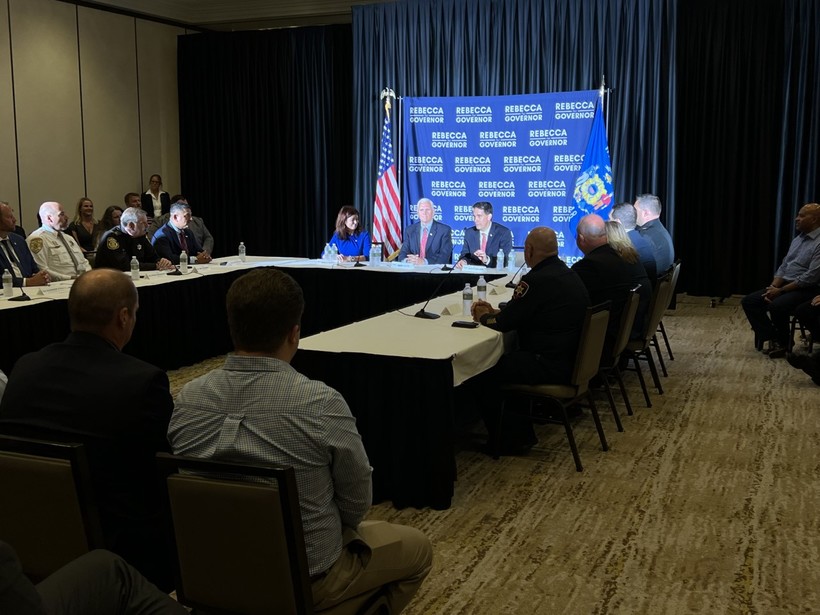 "There is no candidate for governor in America who is more capable, more experienced, or more proven conservative than Rebecca Kleefisch," Pence said during the event.

Kleefisch, the former lieutenant governor under Gov. Scott Walker, accumulated broad support from Wisconsin's Republican establishment, including Walker and Assembly Speaker Robin Vos. The endorsement from Pence, a former Indiana governor, is the latest example of high-profile conservative movement figures endorsing her. By contrast, Michels has portrayed himself as a political outsider and a businessman.

"The men and women of law enforcement know that Rebecca Kleefisch will be their champion and will support them as they defend our state," Pence said. 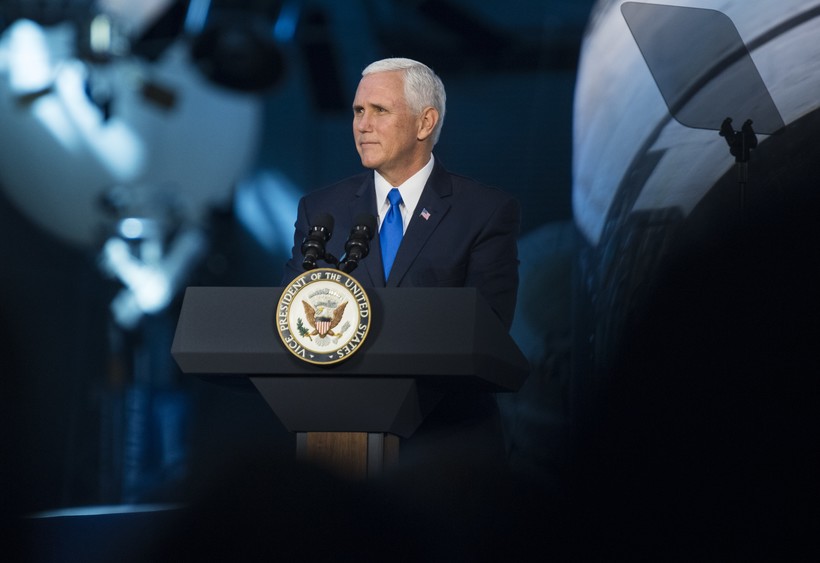 Around 10 Wisconsin sheriffs, police chiefs and police union presidents attended the roundtable. The discussion revolved around staffing shortages for departments, the need for a stricter bail system and the increase in overdose deaths. Some law enforcement officials also expressed a desire to see a more secure Southern border.

Kleefisch said as governor, she would look to increase public safety across the state.

"And as your governor, I will assure you that you have my 100 percent support, I will back the badge," she said.

Waukesha County Sheriff Eric Severson was at the event. Severson said he's helped the National Sheriff's Association develop a position on bail reform in the past year.

The topic of bail reform became a hot topic in the nation and state recently after Darrell Brooks allegedly drove his vehicle into a crowd of people during the Waukesha Christmas Parade killing six and injuring more than 60 people while on out on bail.

Severson said it's important for judges to consider public safety when setting bail. 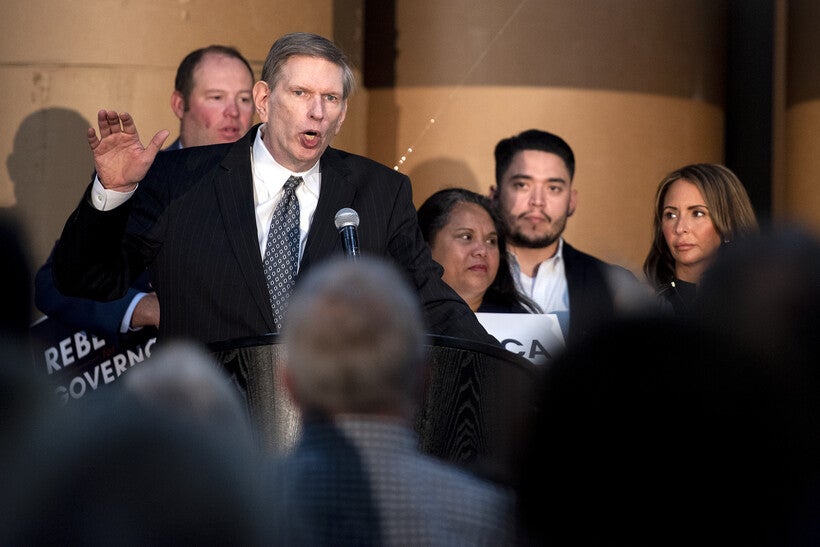 Severson also said it's important for the future governor to work well with local communities.

"Nobody knows their community better than a local sheriff," Severson said. "We can, through working with a strong governor, help solve local problems, help influence national issues and working together, we can all get these communities to get much safer than they are now." 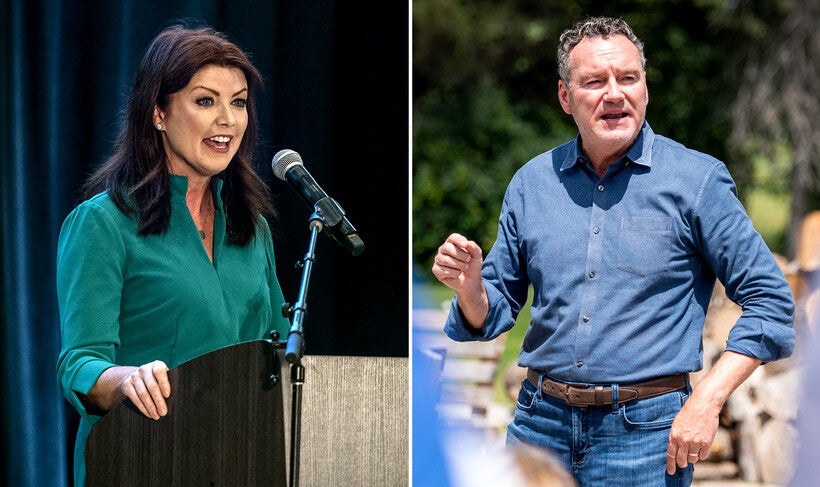 On her campaign website, Kleefisch has said she'll put 1,000 more police officers on the streets and reform what she says is a broken bail system. She also plans to fire Milwaukee County District Attorney John Chisholm, a conservative target since he led a probe into misconduct on Walker's campaign. Chisholm was also criticized after his office gave Brooks a low bail before the Waukesha parade tragedy.

Michels has also said he plans to fire Chisholm and put "50 percent more police in our most dangerous neighborhoods in one year," according to his "Back The Blue-print."

He also plans to "create new mandatory minimum penalties for felons possessing guns" and "beef up" the court system to allow for quicker trials, according to his plan.

Ramthun could not be reached by a reporter Wednesday.

The candidates are facing off in a primary on Tuesday. The winner of the GOP primary will face Democratic Gov. Tony Evers in November.