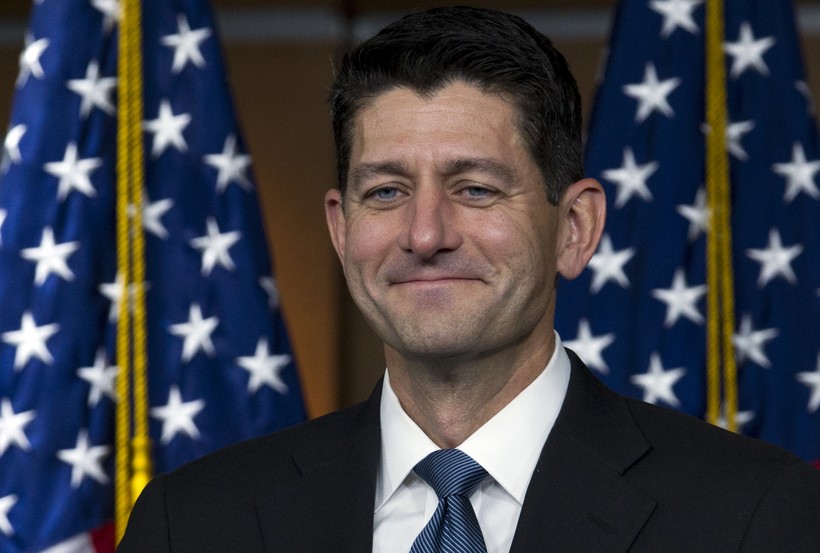 Former U.S. House Speaker Paul Ryan is joining the University of Notre Dame faculty and will be a guest lecturer in political science and economics.

The school announced Monday that the Wisconsin Republican will discuss topics during the 2019-20 academic year including the fundamentals of U.S. government, the current state of political polarization, and Catholicism and economics.