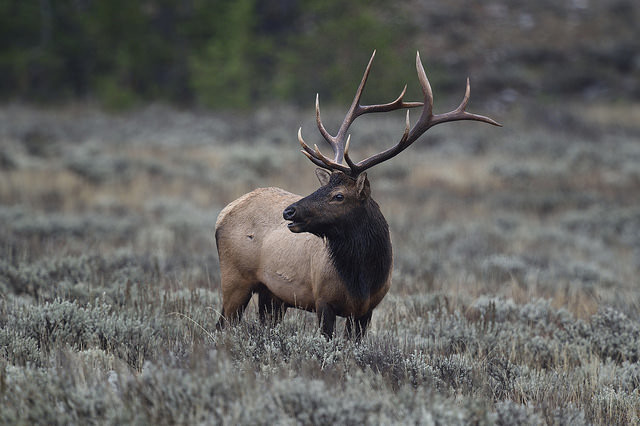 Officials with the Wisconsin Department of Natural Resources plan to reintroduce another 40 elk to Jackson County amid concerns the herd will be exposed to the fatal chronic wasting disease.

Three surrounding counties have had cases of CWD, including two from last year. During the next four months, the DNR will introduce another 40 elk from Kentucky to the Black River State Forest near Black River Falls.

DNR wildlife health section chief Tami Ryan said they continue to test for CWD in deer and elk. She said they can’t know if elk will get CWD in the future but currently there are few cases in the area.

"So, from that standpoint it’s probably a better location than, say, southern Wisconsin. Also, all these things came into play once things were well under way for the elk reintroduction," Ryan said.

DNR officials said they continue to sample for CWD in Jackson County and the rest of the state. But online records show testing in Jackson County has dropped off from around 60 deer in 2012 and 2013 to just 10 last year.

According to the DNR, eight elk were killed by vehicles and predators in Jackson County since their reintroduction last August.