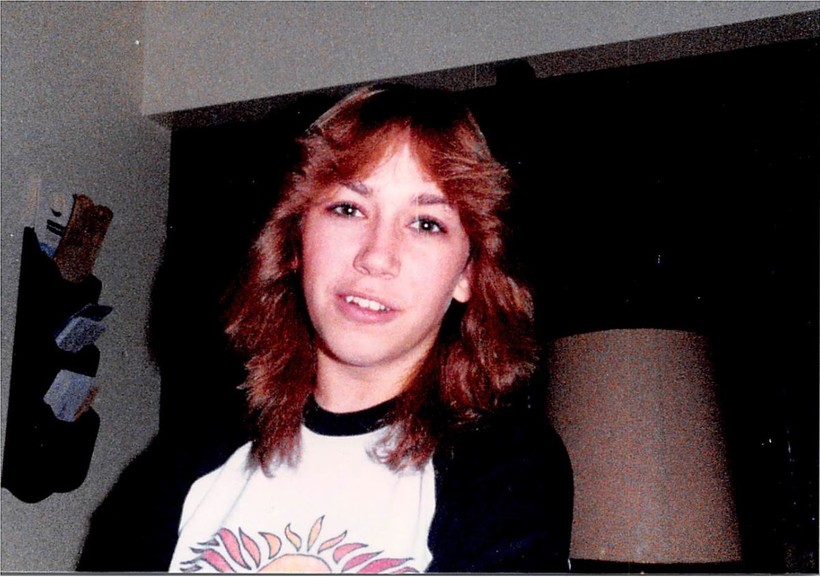 The Ozaukee County Sheriff’s Office announced open-source DNA databases, like those used on family genealogy sites including Ancestry.com, helped lead them to the killer of 18-year-old Traci Hammerberg.

For decades, authorities worried the 1984 rape and killing of Hammerberg would remain unsolved. But DNA evidence lead them to Phillip Cross, who was 21 at the time. Cross died of a drug overdose in a Milwaukee motel in 2012.

Authorities linked the suspect through a DNA match of the suspect's second cousin.

"Special Agent (Neil) McGrath (with the Wisconsin Department of Justice) and I had started working Traci's case in 2005," Johnson said. "We had many up and downs conducting the investigation, but we never gave up."

Authorities say Hammerberg was at a party in Port Washington the night that she disappeared. She was walking home and was killed sometime between 12:30 a.m. and 5:45 a.m., Johnson said. Her body was found partially naked in a driveway in the Town of Grafton. She had been brutally sexually assaulted, strangled and bludgeoned to death, according to reports. 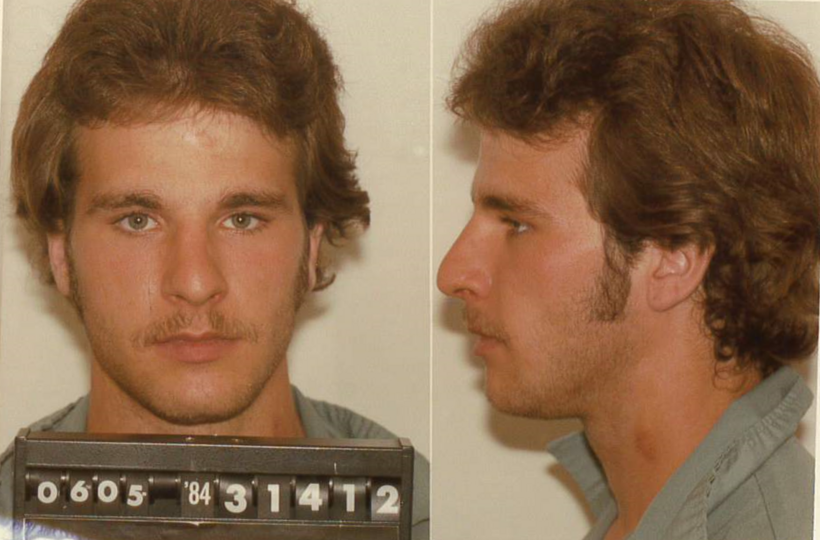 "It's great to have it solved and to have a name," Johnson said Wednesday by phone. "It's good to have closure to the family and to eliminate the suspicion of other people. But (Cross) took Traci's life away. He took her years. And he was able to live his life as he chose."

Cross wasn't a suspect when he was identified as Hammerberg's killer. But he did have a long arrest record.

At the time of Hammerberg’s death, Cross was living with his parents in the Town of Port Washington. He had been released from Dodge Correctional Institution in April 1984, after being convicted of forgery.

In September 1991, authorities say Cross attempted to strangle a woman with his belt while she was giving him a ride home from a Sheboygan tavern. Cross was never convicted for this incident.

Cross had just left work at Rexnord Plastics the night he crossed paths with Hammerberg.

The type of emerging DNA science used to solve Hammerberg's killing is the same type of technique police in California used in 2018 to catch the Golden State Killer.

The Wisconsin State Crime Lab eliminated more than 400 suspects in the nearly 35 years since Hammerberg's death.

"When the crime was first committed in 1984, we had blood available to eliminate suspects," Johnson said. "We couldn't positively identify a person involved."

"We scoured the evidence that had the greatest potential to provide suspect DNA," Johnson said. "This evidence was sent to a private lab to develop the DNA profile."

The DNA profile was uploaded to a public genetic genealogy data base.

At the end of August, Cross was identified as the potential suspect. After he died in 2012, an autopsy had been conducted and a DNA card was prepared.

On Sept. 3, investigators received confirmation from the Wisconsin State Crime Lab that he was Hammerberg's killer.