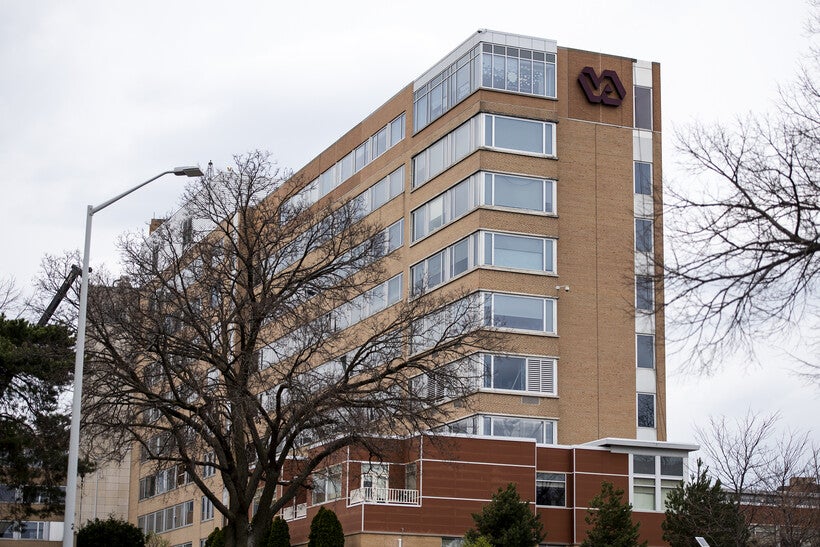 The United States government will pay $1 million to the family of a man who died after being discharged from a veterans hospital in Madison during bitterly cold temperatures.

Vance E. Perry, 57, was released from the William S. Middleton Memorial Veterans Hospital on Dec. 30, 2017, following treatment for ongoing health problems, including a mental illness known to cause confusion and disorientation. Perry had been diagnosed with paranoid schizophrenia and was at the hospital for a medication check, according to the family's attorney.

The Army veteran never made it home. Perry was found dead a day later in a parking garage. 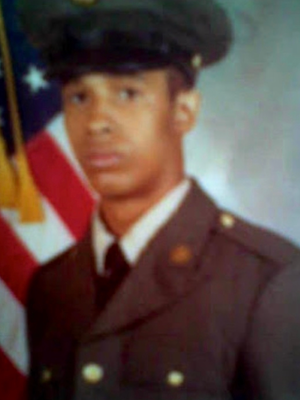 Vance E. Perry is shown in uniform when he served in the U.S. Army. He later died at age 57 from exposure after being released from a Madison veterans hospital. Photo courtesy of Perry family.

Perry’s five children, who live in Georgia, filed a wrongful death lawsuit last year. The suit states VA Hospital staff failed to make sure Perry got in the cab called to take him home. When staff were informed Perry never arrived, no steps were taken to locate him, according to the lawsuit. The settlement was first reported by the Milwaukee Journal Sentinel.

When police found Perry’s body in the downtown Madison parking garage, he was dressed in a light jacket and had no gloves. The low temperature in Madison that night was minus 6 degrees.

A statement from the hospital says the facility is committed to a thorough review of "all adverse outcomes."

"We send our deepest condolences to the family of the Veteran who recently passed as they continue to heal and recover from this heartbreaking loss," a hospital spokesperson said in an emailed statement to WPR. "The Madison VA Hospital remains firmly committed to ensuring the highest standards for patient safety and the thorough review of all adverse outcomes, particularly when they result in serious harm."

One employee has since been "removed from VA service," according to the spokesperson.

The settlement was reached in early March.