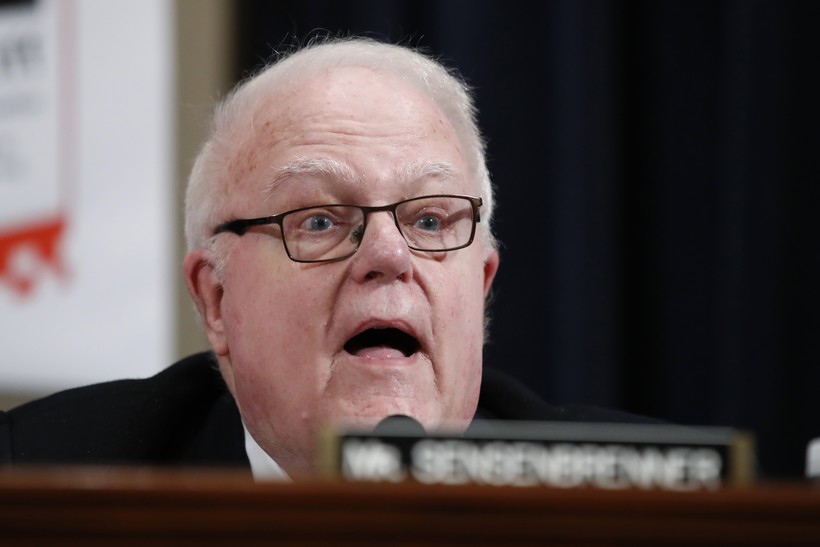 State Rep. David Bowen, D-Milwaukee, is also weighing in on the incident, disputing the police's and suspended officer's account of what happened. 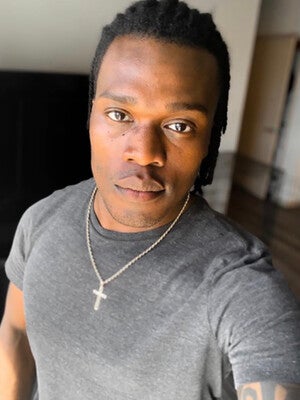 In a letter to Mayor Dennis McBride, Sensenbrenner said he wants to work with the mayor and other city leaders to "restore law and order."

"Citizens of Wauwatosa are being harassed by these protesters, who have now laid siege to a residence in your community, where a gun was fired at a home with women and children inside," Sensenbrenner wrote. "As I believe we are teetering on a crisis, I am offering my assistance."

Sensenbrenner's offer also follows several weeks of protests in Wauwatosa that has forced Mayfair Mall to close on several occasions.

McBride said he told Sensenbrenner federal help is not needed and would only exacerbate problems in Wauwatosa. Still, McBride is worried about future protests.

"Along with all the members of the common council, I am concerned with offer Mensah’s safety," McBride said, adding that in coming days, Wauwatosa will "explore its policing and legal options."

Wauwatosa Police say a group of "50 to 60 armed protesters" gathered outside of the Wauwatosa home of the suspended officer, Joseph Mensah, around 8 p.m. on Aug. 8. Mensah reportedly tried to speak to protesters but was assaulted.

"As Officer Mensah retreated into his home, armed protestors approached the rear door and a single shotgun round was discharged by a member of the group into Officer Mensah’s backdoor," said a statement released by Wauwatosa police.

During an interview with Fox & Friends Wednesday, Mensah said he and his girlfriend where punched and shot at several times.

"I 100 percent believe I was shot at," Mensah told Fox. "We went outside to tell them to stop, and I was assaulted and my girlfriend was assaulted."

Mensah has fatally shot three people since 2015, most recently 17-year-old Alvin Cole in February. The Wauwatosa Police and Fire Commission suspended him from the department in July.

In the first two fatal shootings — that of Antonio Gonzales in 2015, and of Jay Anderson Jr. in 2016 — the Milwaukee District Attorney cleared Mensah. The commission has now hired an independent third-party investigator to review the evidence. The third shooting, of 17-year-old Alvin Cole in February, is currently under review by the DA.

Bowen was at Mensah’s house the night of the incident. He said Mensah was "out-of-control, yelling and an aggressive," and that he came out of his house with his dog to provoke peaceful protestors.

"I was appalled," Bowen said during an interview with WPR on Wednesday about Mensah’s account. "A person who is supposed to be paid with taxpayer dollars lying to the public that he was the one that was wronged, skipping over all the things to provoke violence that day."

"This is someone who should be an officer of the law," Bowen said. "Someone who should uphold the standards and conduct of the Wauwatosa and Wisconsin, and is being used as a tool by the right to exacerbate and to connect it to this election, claiming that Donald Trump is about law and order."

Regarding Bowen, Mensah said: "There is a version events I have and a version he has. It doesn’t change the fact that there are facts and evidence that do support my version and not his."

Wauwatosa police say they are continuing to investigate and will arrest individuals involved.