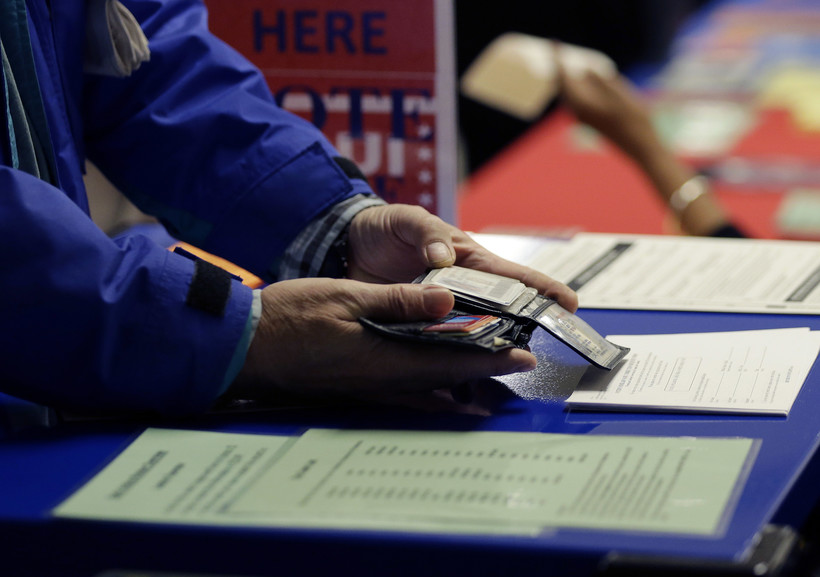 A federal judge has approved the state's plan for additional voter ID education before Election Day, but the groups challenging the ID law in court say the expanded efforts still aren't enough.

Earlier this month, Federal Judge James Peterson ordered the state to increase education efforts about the ID law, particularly a petition process for people who can't easily get a state-issued ID for voting.

The state, per court order, worked alongside plaintiffs in the lawsuit to draft the new outreach plan. The plan was released Friday.

The state argued those measures are too difficult to pull off in the limited time before the Nov. 8 elections, would be too expensive and could violate the privacy of ID applicants.

"It remains disappointing that even after being called out in federal court for its behavior, Gov. Walker's administration continues to fail legal Wisconsin voters," said Scot Ross, executive director of One Wisconsin Institute, one of the plaintiffs in the lawsuit, in a prepared statement. "The question today is not can Gov. Walker's administration take more steps to try to prevent legal voters from being disenfranchised, but why won't it?"

In court filings, the state argued mobile DMVs are "not technologically feasible this close to Election Day" and billboards are "not an efficient use of limited resources."

State lawyers also argued reaching out to previous ID petitioners may involve "cold-calling" relatives, which "is a potential invasion of privacy, risks disclosing protected information such as the status of an ID application, and could be problematic or upsetting to applicants who may not want relatives contacted about their residence."

Peterson said Monday he would issue an order regarding the contested elements of the proposal "in a few days."

Both parties agreed on updated informational handouts to be distributed at DMVs and municipal clerks' offices statewide. The handouts will also be distributed to some voter advocacy groups.