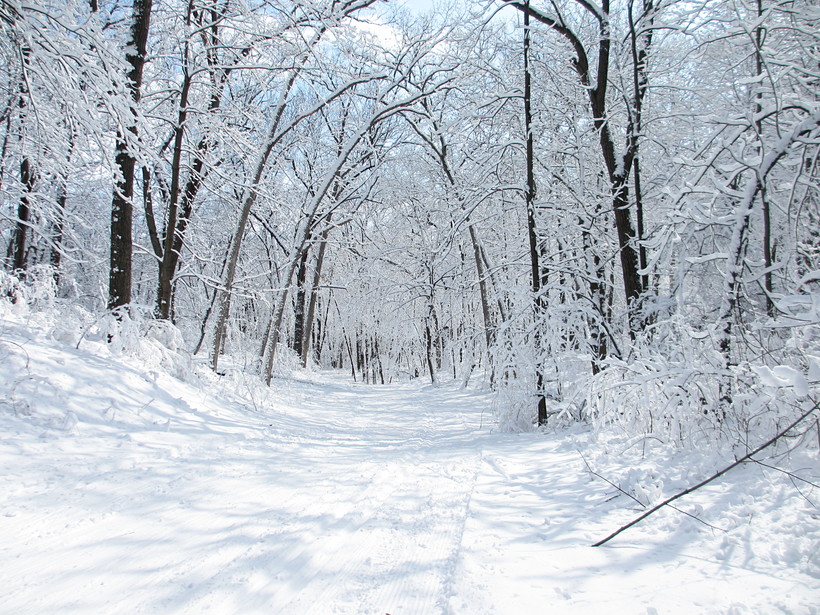 February Temperatures Expected To Be Above Normal, Experts Say

Precipitation Also Predicted To Be Below Normal
By Breann Schossow
Share:

Looking ahead to February, temperatures are expected to be above normal in Wisconsin, according to a University of Wisconsin-Madison meteorologist.

That prediction is in agreement with when a strong El Niño occurs, said Steve Ackerman, who directs the Cooperative Institute for Meteorological Satellite Studies at the UW-Madison. Precipitation is also predicted to be below normal, "although the confidence in that isn't that strong as the confidence in above-average temperatures," he said.

The month of December saw above average temperatures in Wisconsin. For example, it was the warmest December on record in Milwaukee and the second warmest for Madison, according to the National Weather Service in Sullivan. The state was at or above 10 degrees above seasonal averages. Indeed, some locations saw average monthly temperatures that were 13 to 14 degrees above normal, the weather service reported.

While the strong El Niño set the stage for winter, Ackerman said there probably won’t be an impact on the upcoming spring and summer.

Most models show the strong El Niño will weaken during the late spring or early summer, although the exact timing of transition to an ENSO-neutral period is difficult to predict, according to the National Weather Service Climate Prediction Center. ENSO-neutral refers to periods when La Niña and El Niño aren't present.