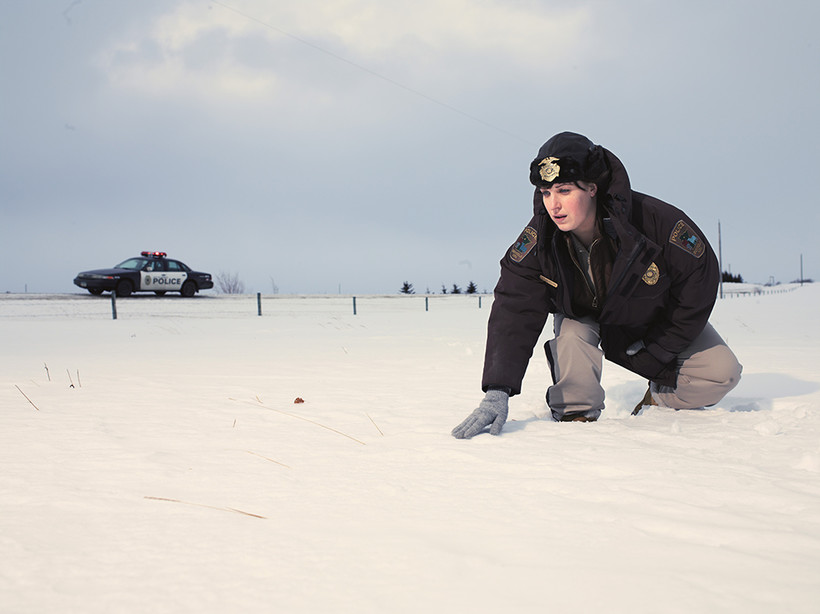 Hawley — who has just authored a making of companion book, "Fargo: This Is A True Story," — took a break from shooting on set in Chicago to speak with WPR’s "BETA" about his latest installment.

The new chapter of the FX anthology series will be set in Kansas City circa 1950 and will star comedian Chris Rock and indie-icon Jason Schwartzman.

"It’s basically about this moment in American history that was seeing the end of two so-called great migrations," Hawley said.

"The collision of these two groups in Kansas City, neither of whom had the mainstream economy available to them, so they have to create an alternate economy which is crime," is the general backdrop to the events depicted, Hawley said. 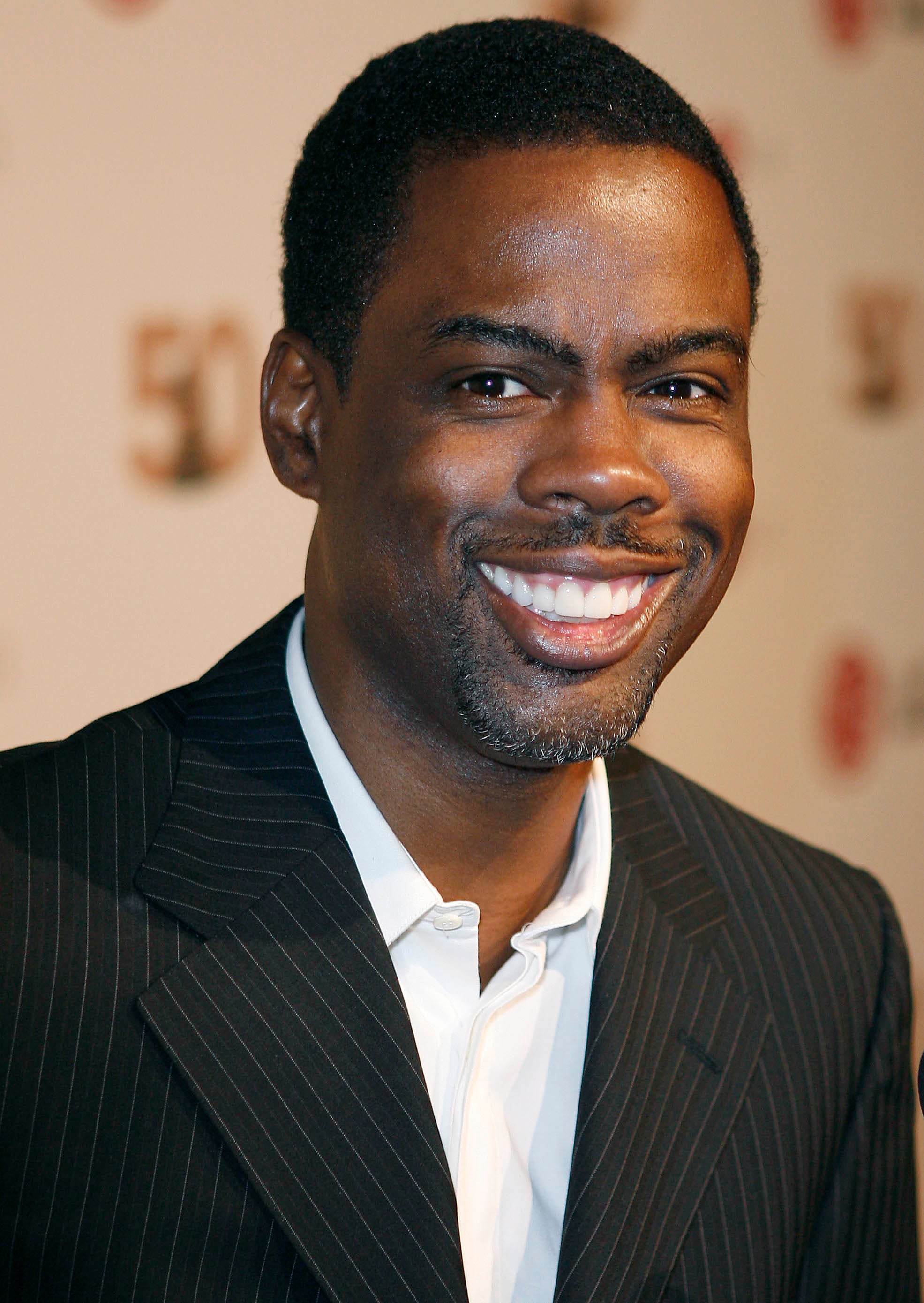 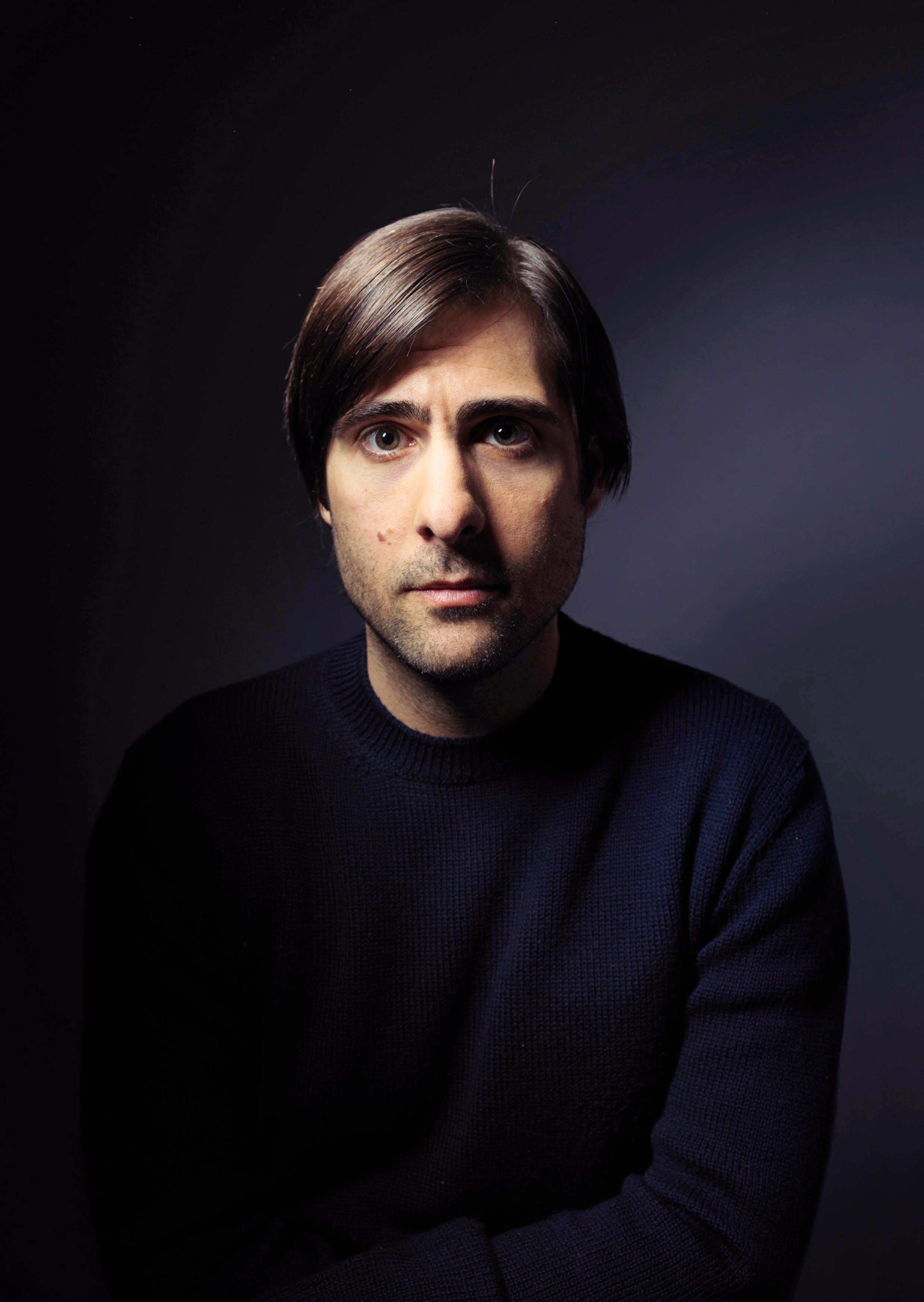 He said this season's story is about assimilation and what it takes to become an American.

"In the story, the bosses of both families, in order to keep the peace, they trade their youngest son to be raised by the other as a kind of hostage and insurance policy," Hawley said.

Rock will play Loy Cannon, the head of the African American syndicate, and Schwartzman will play the eldest son of the Italian counterpart, Josto Fadda.

Hawley, who is involved in every granular casting detail, brought in numerous Italian actors to flesh out the rest of the Fadda family.

Hawley also talked about slotting Rock and Schwartzman in the lead roles.

"When I came up with this current idea, I just thought about Chris Rock. He felt like the right person and so the list had one name on it," Hawley said. "The same with Jason Schwartzman. Based on the script, I don’t think the network was necessarily thinking of him, but the moment that you say it, the character becomes very specific."

"I’m just a big believer in if you cast the right actors in the roles, then I don’t have to do that much in terms of the scene work, because they’re just the right people," Hawley said.

Hawley admitted the scale for this season will be even larger compared to his previous installments.

"It’s an epic. It’s got 23 series regulars and its period," Hawley said. "I feel like I have a perfect record so far with these first three years. The only reason to do another one is if you think it can be the best one, and that’s certainly how I feel."

Hawley said he feels epic sprawl is necessary to make a splash in today’s modern prestige TV frenzy moment, but that the vibe is still distinctly tethered to that "Fargo" sensibility.

"To tell you a story that is both 'Fargo' in its most intimate setting, but also something you feel like you have to see," he said.

Fargo: This Is a True Story