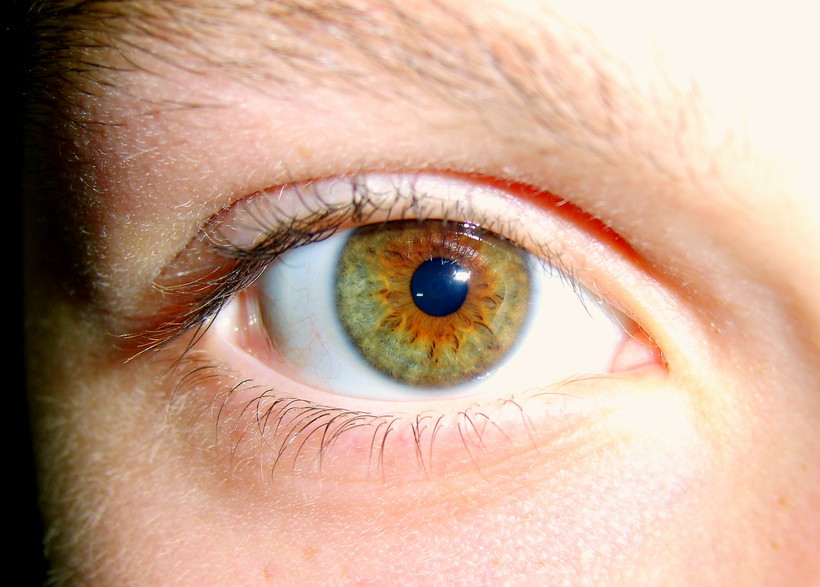 Most eye floaters are caused by age-related changes, according to the Mayo Clinic.

Here's how they can happen, according to Dr. David Gamm, who is the director of the McPherson Institute of Eye Research at the University of Wisconsin-Madison. As people age, the jelly substance in the middle of the eye, vitreous, loses its firmness and becomes more liquid. As that happens, the proteins and molecules that make up that substance band together and form strings or balls. They then float around in that core liquefied area in the center of the eye.

"That's what we call a floater," Gamm said. "It's key that it moves around. As you move your eyes, they tend to move with your eye but not in perfect register. It just kind of floats around."

Gamm added that floaters are benign.

"They're just an indication of that aging process, which is accelerated in folks who have nearsightedness or folks who have had eye surgery," he said.

However, Gamm warned that if a person sees a ton of them all at once, it can be a sign of something serious like retinal tears or detachment. If that happens, he said people should call an opthalmologist.

Beyond age, other causes of eye floaters include inflammation in the back of the eye, bleeding in the eye and a torn retina, according to Mayo Clinic. Other things that can increase risk for floaters include nearsightedness, cataract surgery complications and diabetic retinopathy.