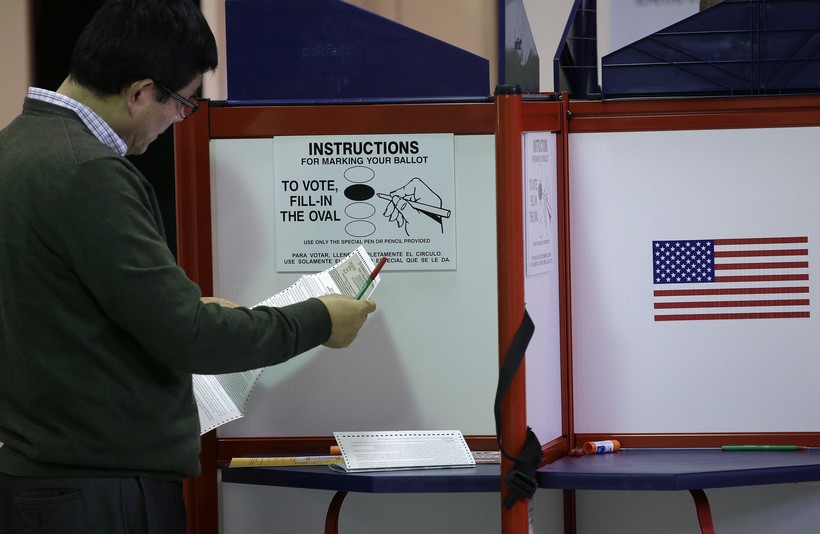 A new group spending thousands on southeastern Wisconsin political races has some experts wondering about the future of spending in local elections.

The candidates backed by the group are seeking to unseat supervisors who have opposed Abele in the past.

Kathleen Dolan, a political science professor at the University of Wisconsin-Milwaukee, says it’s unusual to see such targeted efforts at the local level.

"We have a relatively deep-pockets donor who is funding Leadership MKE, so usually it is the case that there isn’t somebody with as many resources to invest in these kinds of elections," Dolan said.

Still, it would be hard to measure the impact of Leadership MKE’s spending on these races, says Dolan, but if Abele’s picks oust current board supervisors, it could encourage similar efforts in the future.

Dolan said if Abele’s gamble is successful, it could encourage similar out-of-state contributions.

"They don’t particularly have a lot of money but they have volunteers, they have campaign energy, they have a kind of cohesive perspective on who they would like to see elected, who not elected and they give endorsement," he said.

Leadership MKE has spent more than half a million dollars on county board, school board and village races.