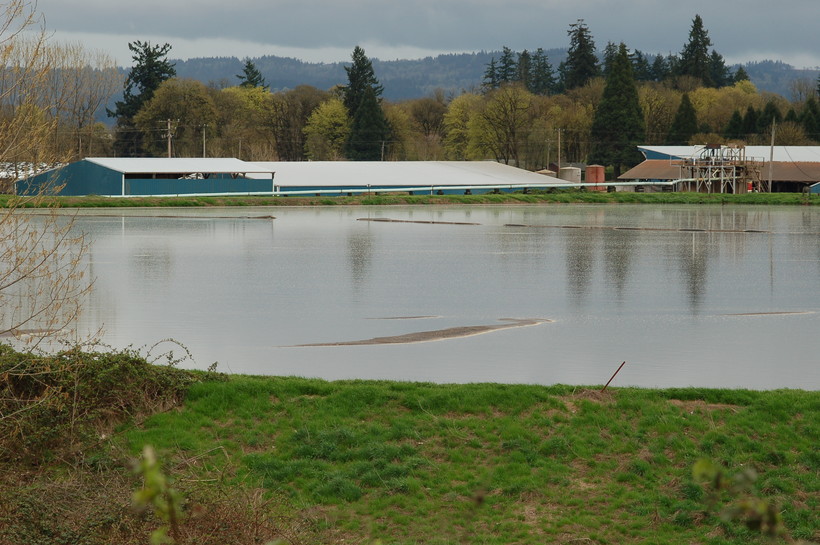 There's been a major drop in fines for pollution in the state, according to information released by the Wisconsin Wildlife Federation. According to the numbers leaked from a state source, fines for pollution dropped by about 80 percent last year -- the lowest level in at least a decade. Walker and state officials have said the reduction in fines is part of an effort to work with potential polluters to fix problems before they require enforcement.

George Meyer, the federation's executive director, who previously served as DNR secretary under former Gov. Tommy Thompson, said Walker's claims don't add up. He said it's always been the mission of state officials to work with businesses to make sure they're compliant with environmental codes.

"It's incredible to believe that the efforts to work with businesses dropped serious violations by that much in the case of a year," he said, adding that the state Department of Justice isn't doing enough either.

Meyer said he isn't talking about minor violations either. The violations could range from water contaminations from farms, air pollution and perhaps most seriously, large municipal waste treatment plans and other industrial sources.

"These are major cases that often by themselves would be $50,000 to $60,000 type forfeitures or fines," said Meyer. "You need to have enforcement of those because it provides deterrents to others from being more lax or eventually violating the law."

This kind of lack in enforcement is also bad for business, said Meyer.

"If in fact you don't keep a level playing field between the 99.5 percent of the businesses in the state that do a good job -- and some do an excellent job in compliance with the law -- and those bad actors that cut the corner, cut their cost, and they are able to outcompete the good companies that are complying with all the state and federal regulations," he said.

Meyer said he still has a lot of questions in trying to figure out why there's been such a dramatic decrease in violations, suspecting that it could be a lack of environmental inspections among other possibilities.