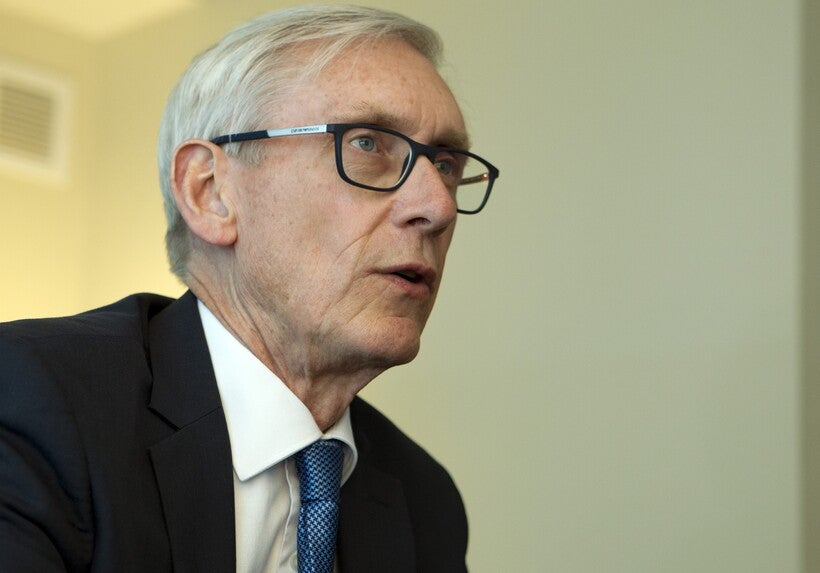 Evers Could Face $1.9B Shortfall Heading Into Second Budget

It's The Largest Projection Since Analysts Forecast A $2.5B Imbalance Heading Into 2011-13
By The Associated Press
Share:

The Legislative Fiscal Bureau released an analysis Monday that shows the state would face a $1.9 billion imbalance in the general fund heading into the 2021-23 fiscal year if the state maintains all the spending commitments in current law, such as honoring tax credits for Foxconn Technology Group, and in Evers' 2019-21 budget, including funding two-thirds of K-12 education costs and state employee raises.

The estimate is the largest projection since analysts forecast a $2.5 billion imbalance heading into the 2011-13 biennium.

The estimate doesn't factor in revenue growth, population increases or decreases, inflation or changes Republicans may make to the 2019-21 budget this summer.