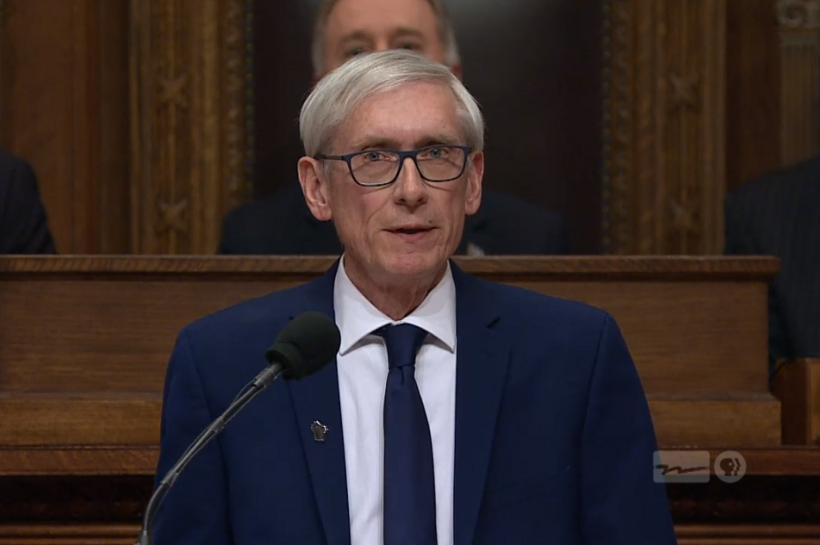 Evers To Commit $31M In Budget Plan For Marinette Marine

Marinette Marine Is Competing For Contract To Build New Class Of Ships
By Patty Murray
Share:

Evers went to Marinette in northeastern Wisconsin on Thursday to announce his proposal, seeking $31 million in state bonding, to help the shipbuilder expand its shipyard and infrastructure.

Evers spoke about the proposal before a group of the facility's workers.

"We will be putting in money, the $31 million, as we've talked about in bonding authority. We have yet to figure that out. That is going to be part of our budget in a couple of weeks," he said.

He said the funds will help with new docks and possibly dredge parts of the Menominee River, along which Marinette Marine is located.

Marinette Marine has been around since World War II, and is one of two companies building Littoral Combat Ships since 2005. But the U.S. Navy is discontinuing the ships in favor of a larger, frigate class ship.

Evers said the expansion effort will help Marinette Marine compete for a $10 billion federal shipbuilding contract. WBAY-TV reported that Marinette Marine is in the running for design and construction of the new ship.

Marinette Marine is competing with four other companies for the lucrative contract. They include: Ingalls Shipbuilding in Pascagoula, Mississippi; Bath Iron Works in Bath, Maine; Austal in Mobile, Alabama; and Lockheed Martin Corp. The contract is expected to be awarded in the fall of 2020. Navy officials said they want 20 of the new frigates.

Evers told the employees that, as governor, he wants to spread economic development around the state.

"This is, frankly, one of the reasons I ran for governor. To make sure that all parts of the state have a solid economy and good-paying jobs. It cannot just be one part of the state. We have to make those investments statewide," he said.