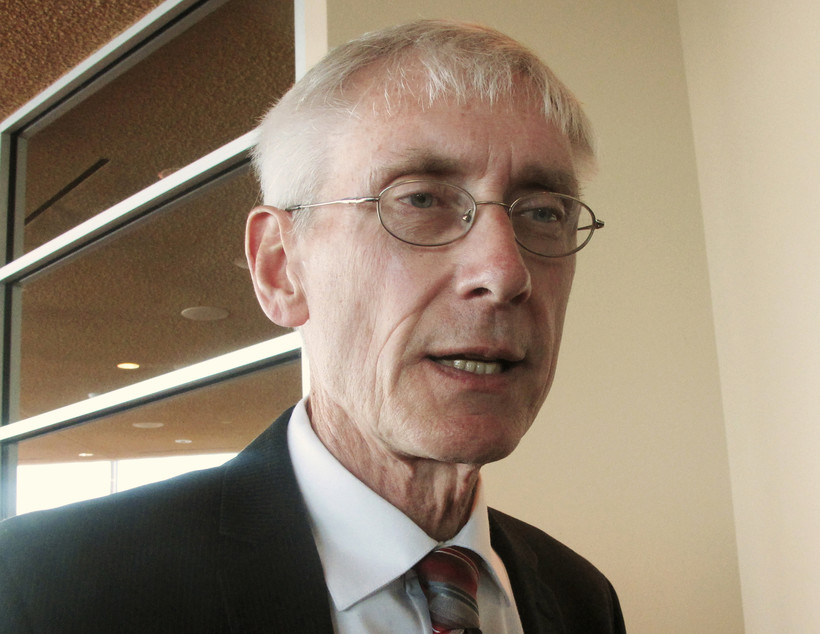 Democratic gubernatorial candidate Tony Evers is calling for stricter gun laws in Wisconsin in the wake of Sunday's deadly shooting in Las Vegas.

Evers said Tuesday he would support more rigorous background checks for gun buyers, a state gun owners registry, and a ban on an accessory that helps semi-automatic guns perform more like automatic weapons.

"We just have to have some honest conversations," Evers said. "And I think now is an appropriate time. I think we can grieve and also think about the future."

Evers, who has been the state schools superintendent since 2009, has also said he opposes a bill in the Legislature that would allow concealed weapons on school grounds.

A spokesman for Gov. Scott Walker didn't immediately return a request for comment on the governor’s position on possible gun law changes.