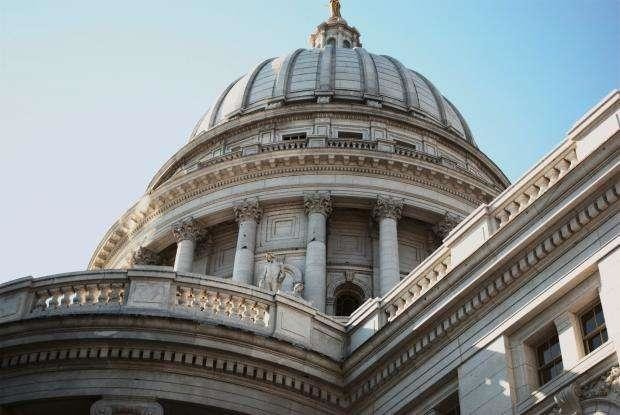 Evers Calls For Action In Wake Of Shootings

Wisconsin Gov. Tony Evers is calling on the Republican-controlled Legislature to take action following a pair of mass shootings in Texas and Ohio.

Evers on Monday called for the Legislature to pass a universal background check bill and a measure making it easier to take guns away from people believed to be a danger to themselves or others.

Republicans have opposed such measures in the past, including this year when both Evers and Democratic Attorney General Josh Kaul supported them.

Also on Monday, President Donald Trump called for laws to ensure that those "judged a grave risk to public safety do not have access to firearms," according to NPR.

And while Republican U.S. Sen. Ron Johnson isn't saying whether he supports Trump's call to strengthen gun laws, he does appear to be signaling potential support for a "red flag" law that allows family members to petition authorities to restrict a mentally ill person's access to firearms.

Johnson in a statement Monday called for re-evaluating "how our society treats mental illness to keep firearms out of the hands of people who pose a danger to themselves and their communities."

Trump has also signaled openness to such laws and other Republicans, including Sen. Lindsey Graham, of South Carolina, support it.

Johnson said there are no quick fixes, but "there are effective, bipartisan actions that can be taken."

Evers called for Democrats and Republicans to come together to address racism and gun violence, saying "We will look at everything we can do to make sure the people of Wisconsin are safe."