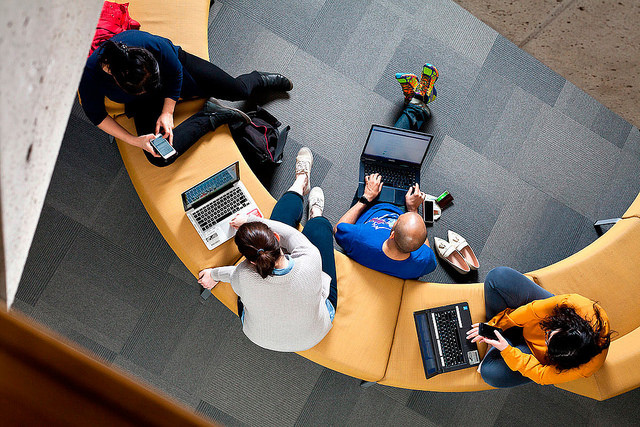 Wisconsin Has Frozen Tuition For In-State Undergraduate Students Since 2013
By Shawn Johnson
Share:

Democratic Gov. Tony Evers said he will "fully fund" a tuition freeze for University of Wisconsin students in his first budget.

Former Republican Gov. Scott Walker and GOP lawmakers first froze tuition for in-state undergraduate students in 2013. They continued the freeze in every budget since.

Speaking at the annual Superior Days gathering in Madison, Evers hinted that he would propose a tuition freeze of his own.

"We will be releasing our budget soon and we will be funding the tuition freeze," Evers said. "We will be sure that all the campuses across the state are thriving."

Evers' office did not immediately respond to a question about whether the governor's tuition proposal would be similar to Walker's.

Evers has said his budget will prioritize schools, but has yet to say how much he'll spend on higher education.

The UW Board of Regents voted last week to increase tuition for students not covered by the ongoing tuition freeze.