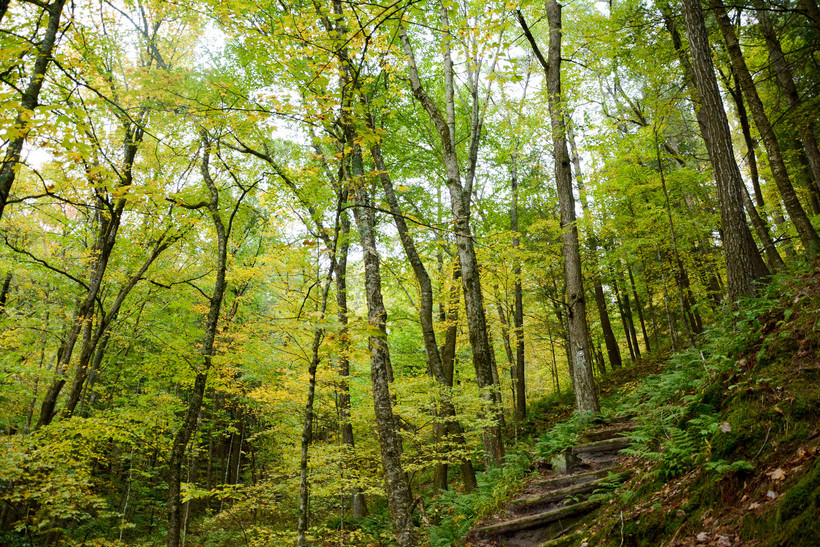 Walker Eliminated State Support For State Parks In 2015, Leaving Parks To Rely On Fees
By The Associated Press
Share:

The Legislative Fiscal Bureau released an analysis of Evers state budget Tuesday. It shows that Evers wants to spend an additional $2.8 million from the state conservation fund on parks over the biennium.