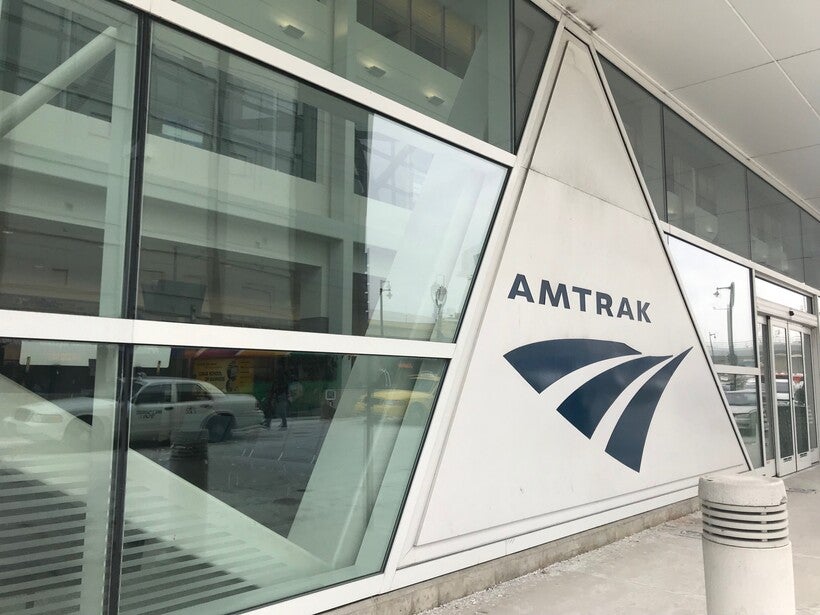 Money Would Be Leveraged For Federal Transportation Grants
By Corrinne Hess
Share:

The money would provide funds that could be used to match federal grants to complete the necessary road improvements needed before service could increase from the current seven round trips daily to 10 round trips daily.

The total cost of the project is approximately $195 million, according to the Wisconsin Department of Transportation.

The federal Fixing America's Surface Transportation Act authorized a grant program called the Consolidated Rail Infrastructure Safety and Improvement (CRISI) program, which the Hiawatha improvements are eligible under. In February, the DOT received a $5 million CRISI grant to construct a second platform at the Hiawatha station located near General Mitchell International Airport in Milwaukee, allowing for both tracks to be used at the same time.

The money will also pay for elevator towers and an overhead pedestrian bridge to connect the new platform to the station.

The improvements at the Milwaukee airport are one of eight projects that need to be done to increase the number of round trips between Milwaukee and Chicago, said DOT Secretary Craig Thompson.

More CRISI money is available again in the next few months and Thompson said he believes the DOT has a good chance of being awarded more funds.

"The Hiawatha is one of the most successful tracks in the country," Thompson said. "Since 2003, when we began seven daily trips, we’ve doubled ridership."

A second federal transportation grant program — called Better Utilizing Investments to Leverage Development or BUILD — will also be available in the 2019 fiscal year. The Hiawatha improvements are eligible for that grant, but the state would have to match 20 percent of the funding.

"With state matching funds secured, WisDOT can apply for these competitive discretionary grant programs," said DOT spokeswoman Kristin McHugh said. "There are limited federal funds available and a lot of applicants for these grant programs, so it is competitive. We cannot apply for federal funds to improve passenger rail service without state matching funds identified."

The next step will be for Evers' budget proposal to pass in the Republican-controlled Legislature and for the DOT to submit its grant proposals.

Thompson said while Republicans do not fully support public transportation, many see the benefits of increasing the number of daily trips to Chicago.

"For businesses in southeastern Wisconsin, in Racine and Kenosha, this is a very important project to them," Thompson said.

In September, the Illinois Department of Transportation asked that the breaks be put on the Hiawatha expansion, following concerns from the Mayor of Lake Forest and president of Glenview over regional congestion and interaction between railroads and vehicular and pedestrian traffic.

Representatives from I-DOT did not return requests for comment Friday.

Thompson said I-DOT is supportive of expanding service on the Amtrak Hiawatha line. Thompson said the concerns from Glenview and Lake Forest would be included in the documents submitted in federal grant applications.