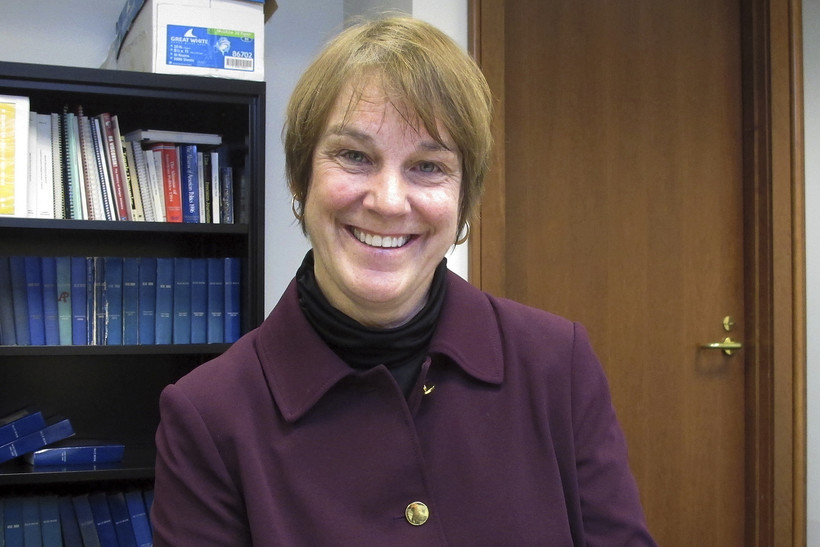 A group run by former Democratic U.S. Attorney General Eric Holder says it plans to spend $350,000 through an affiliate to help get liberal-backed candidate Lisa Neubauer elected to the Wisconsin Supreme Court.

The National Democratic Redistricting Committee announced the spending Monday. It came just hours after Neubauer released her first television ad of the campaign.

Holder said he plans to be in Wisconsin next week to "meet with local activists, young people and people of color."

Conservatives have a 4-3 majority, but if Neubauer wins and there's a liberal victory in a race next year, control would flip.

In her first television ad of the campaign, Neubauer is emphasizing endorsements she's received from more than 330 current and former judges.

Neubauer's spot is running in Madison, Milwaukee, Green Bay, Wausau and La Crosse markets. It's a six-figure buy, according to her campaign.

She touts in the ad that she's received backing from 98 percent of the judges who have endorsed in the race so far. Hagedorn's website lists endorsements from just two current Supreme Court justices and three retired justices.

Neubauer is backed by liberals while Hagedorn has conservative support.

Hagedorn launched his first ad last month, focused on his family's adoption of a girl addicted to opioids.