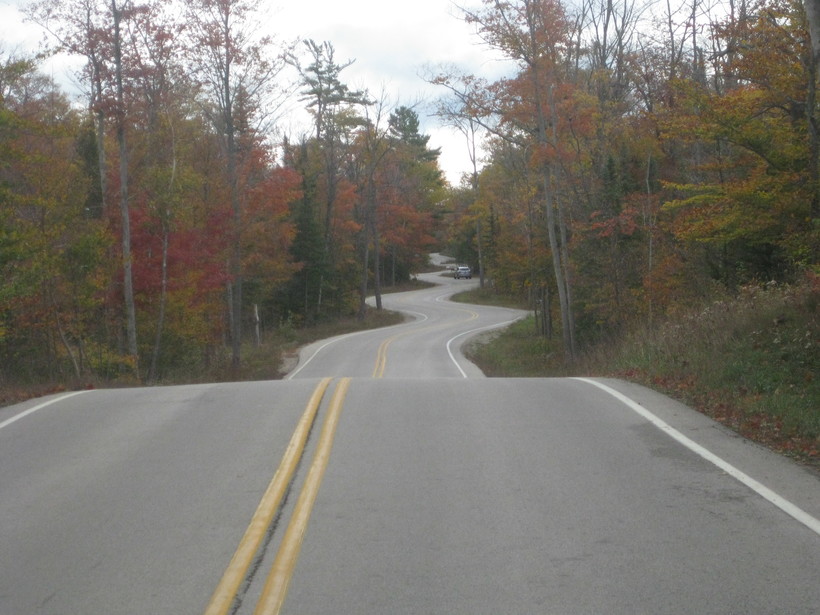 Some municipal leaders and environmentalists say Governor Scott Walker's proposed transportation budget is out of sync.

They say he should be spending money on new roads when old ones need fixing.

There are more miles of local road than interstate highway. Yet the state spends far less on local roads. One municipal official sums up Governor Walker's proposed budget this way: "We do a lot of new construction. We do very little repair."

Paul Fisk is mayor of the city of Lodi in Columbia County. He's one of about three-dozen municipal leaders who want the legislature to cut spending on interstate projects by 10 percent and put that money toward local roads. Their letter to lawmakers says "wasteful" highway spending should be eliminated.

Bruce Speight of the Wisconsin Public Interest Research Group says one example is widening I-90/39 from Madison to the Illinois border: "Wisconsin has chosen the most expensive option for construction in every case on this project."

"That roadway has a higher-than-average accident rate and it is projected that the amount of traffic on that road is projected to increase 51 percent between 2010 and 2030."

Construction on widening the interstate from Madison to Illinois is supposed to start in 2015. However, Governor Walker has directed the Transportation Projects Commission to review all highways because of the state's stressed road fund. A commission appointed by the legislature has recommended raising the gas tax, something Republican majority leaders have rejected.