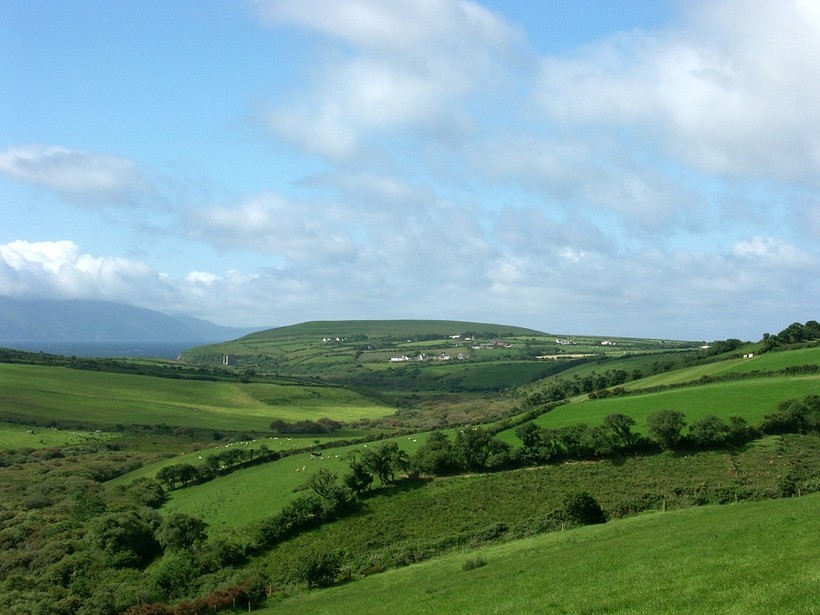 St. Patrick’s Day in Wisconsin is celebrated with beer, parades and music.

It's said that everyone is Irish on St. Patrick's Day, and here are a few Ireland-inspired pieces to mark the day.

Irish flutist James Galway teamed up with The Chieftans to perform some beautiful arrangements of Celtic favorites. "The Red Admiral Butterfly" is an upbeat, fun tune that will make anyone want to dance:

Although Arnold Bax was English, he was greatly influenced by Celtic culture and much of his music reflected his fascination with Ireland. The tone poem "Cathaleen-Ni-Hoolihan" honors Ireland’s mythical female symbol of nationalism:

In 1805, Irish poet Thomas Moore wrote "The Last Rose of Summer," which quickly became popular and was set to music. This song has been popular ever since, and turns up in many arrangements. Here's a version by soprano Joan Sutherland: