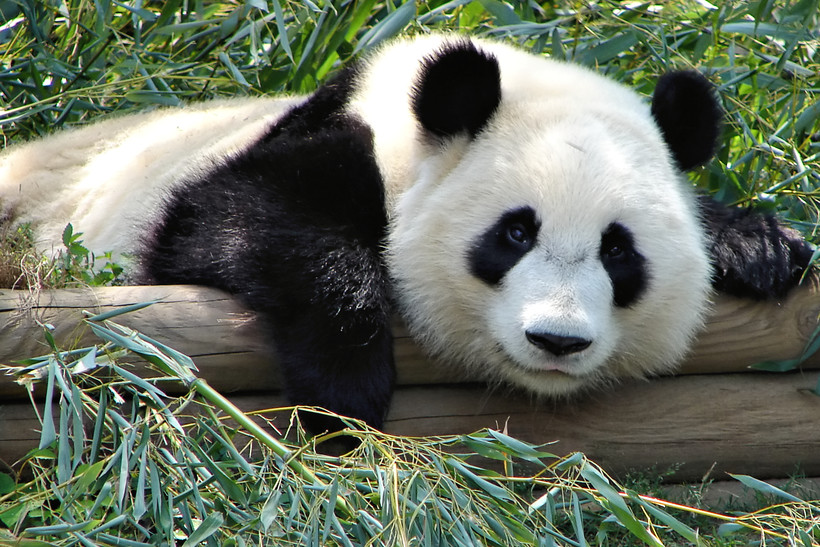 Hundreds Of Species Have Been Placed On The List, But The Vast Majority Remain Endangered
By Scottie Lee Meyers
Share:

The Endangered Species Act has provided legal protections for many plants and animals with dwindling populations over the decades. However, some analysts today raise the question: To what extent is it really helping those species?

The law, which marked its 42nd anniversary on Monday, has been very successful in preventing extinctions, according to Peter Alagona, an associate professor of environmental studies and history at the University of California-Santa Barbara. Indeed, nearly 1,600 species — about 700 animals and 900 plants — have been listed since the law was enacted in 1973, and only 1 percent of them have gone extinct.

However, Alagona also said that the law has faltered when it comes to helping at-risk species get back to sustainable levels: Only about 2 percent of the species that have been listed have recovered to the point where they can be removed from the act and be declared no longer endangered. That means that 97 percent of species that have been listed are still considered endangered today.

Population declines are sometimes centuries in the making, leading some scientists to argue that it's near-sighted to evaluate the act’s effectiveness only 42 years after its passage. Algona acknowledged that in many cases, a population surge isn’t a practical expectation, even with the best management practices. Many species that took decades to decline will take decades to recover, he said.

"On the other hand," said Alagona, "many people point out that some of the species that have had the most attention and the most resources dedicated to their conservation under the law are still continuing to decline."

Alagona said part of the solution may be to amend the act to provide scientists the flexibility to implement adaptive management practices, giving wildlife managers room to test new strategies for protecting species. But many wildlife managers don’t trust lawmakers, said Alagona, afraid that any floor debate may lead to a watered-down version of the bill.

"It wasn't really until the late 1970s and early 1980s when the country began to turn more politically conservative and to turn away from some of that legislative activism of the 1960s and '70s that the Endangered Species Act became a symbol of these laws of an earlier period," Alagona said.

While the act doesn’t seem to have the bipartisan support it once had, Algona said that throughout history, including today, public opinion polls have shown that people are broadly in support of preserving endangered species.