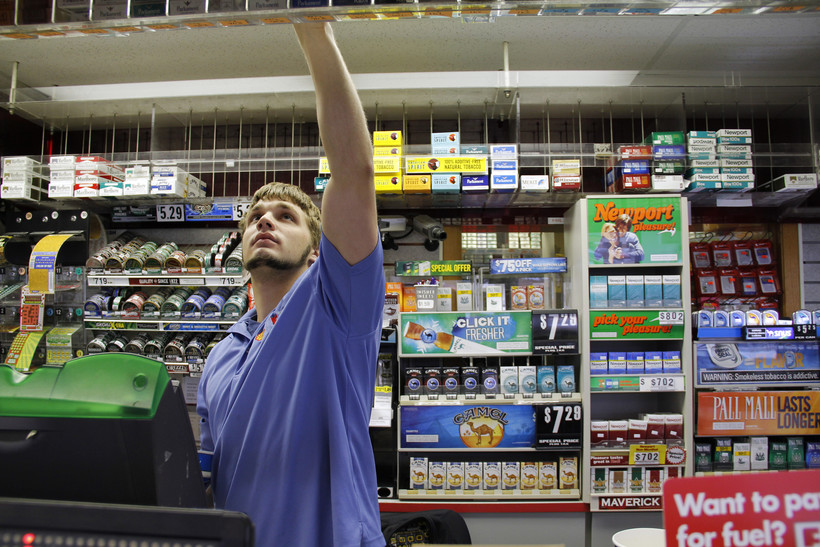 Emergency SMS System In Place On Campuses, But Few Enroll

In an emergency, university officials have the ability to send out a mass text message to warn students and staff. But a new report by the Wisconsin Center for Investigative Journalism finds that less than one-third of UW students and staff statewide are getting the messages.

The text alert systems have a range of uses, from warning students if there is a violent criminal on campus, to just announcing snow day closures.

At most campuses, people have to sign themselves up. But some people don't sign up because the texts could cost them extra money. Others just don't want to get the texts.

UW-Parkside spokesman Ilya Yakovlev wants to sign up students, faculty and staff automatically - allowing them to opt out if they want.

"The cost - in the past - were pretty high and obvious to users of incoming text messages, whereas now a lot of them are rolled into the plan."

Yakovlev says the opt-in system just isn't working. Parkside has the highest voluntary sign-up rate in the state at 65 percent. At most campuses, less than half the people have signed up.

Platteville and Stevens Point are the only campuses in the UW system's 13 four-year schools that automatically enroll students and staff in emergency text alerts. UW Platteville spokesman Paul Erickson says recent school shootings prove it's important to have an effective system in place.

"We do recognize that a student may be charged a small fee for a text message - like when we text for tornado warnings once a month or stuff like that. We do give them an opt-out policy, but to begin with they all start out with it as a requirement."

But most don't opt out. The school has nearly a 100 percent participation rate.

Officials at every UW campus told the Wisconsin Center for Investigative Journalism that they've considered moving to a mandatory system, but few have plans in place to do so.