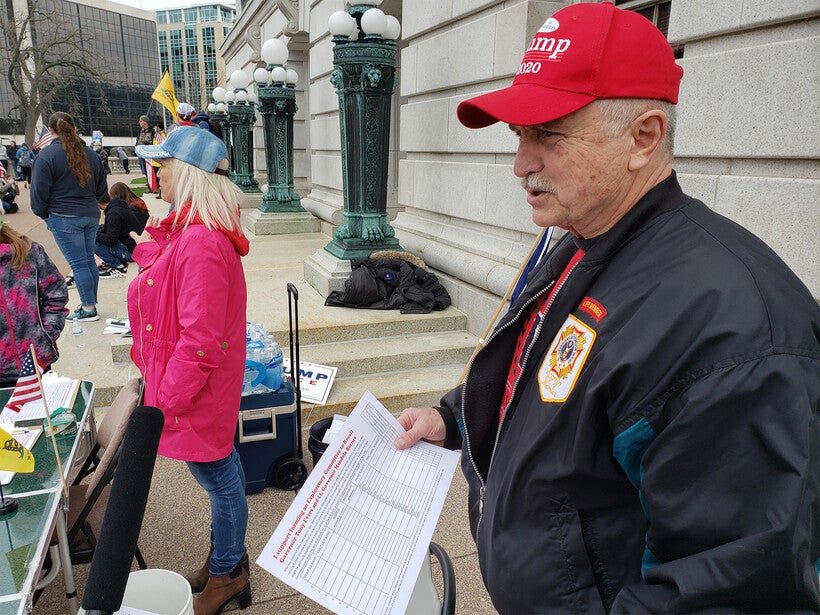 The Wisconsin Elections Commission has voted to allow on the ballot a former lawmaker running for a vacancy in the state Senate, rejecting a challenge that he doesn’t live in the district.

Former Republican state Rep. Don Pridemore filed to run for an April 6 special election to fill the state Senate seat that is vacant due to Scott Fitzgerald’s election to Congress.

But Pridemore’s filing was challenged by someone who alleges the Hartford address Pridemore put on his nomination papers is not where he actually lives.

The commission voted unanimously to reject the challenge after Pridemore provided a copy of his lease.