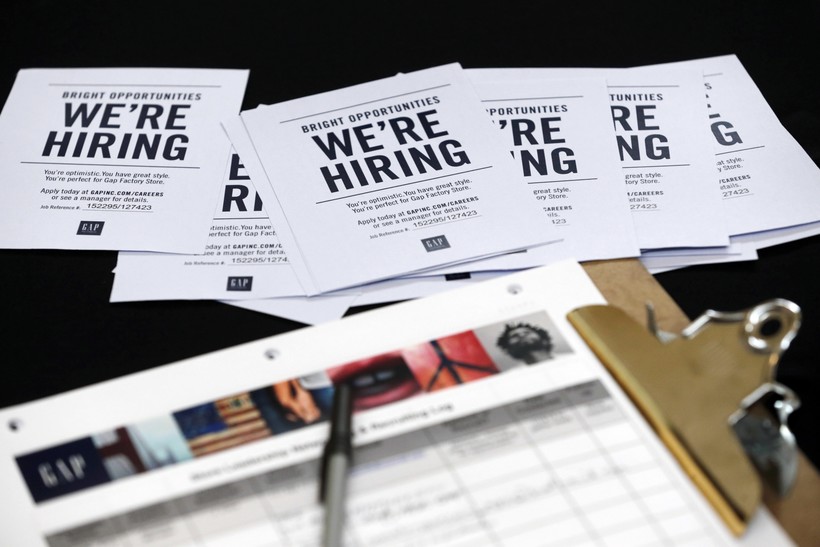 State Looks For Ways To Address A Growing — And Changing — Shortage Of Workers
By Brady Carlson
Share:

The state Department of Workforce Development said in May that Wisconsin's seasonally adjusted jobless rate stood at 2.8 percent, the lowest on record.

Economist Scott Hodek of the department's Council of Economic Advisors said United States employers in recent years had difficulty filling many jobs because there weren't enough workers with the skills to fill those positions.

"But in this case, we're actually seeing a quantity challenge," he said. "We're seeing more job openings than job seekers."

Part of what’s fueling the change, he said, is the large number of older workers retiring or nearing retirement.

That demographic change, Hodak said, coupled with the strong economy, puts the state in a kind of "uncharted territory."

Hodak said while not every employer can boost pay, some are considering other incentives, such as offsetting costs for transportation, child care or even housing.

"We actually see that going on right now with businesses looking at subsidizing housing, with down payments, or even building housing," he said. "There are a lot of different things that can be done to balance that equation."

Among other efforts, the state has launched a campaign to attract younger workers from other Midwestern states to address the workforce challenges.