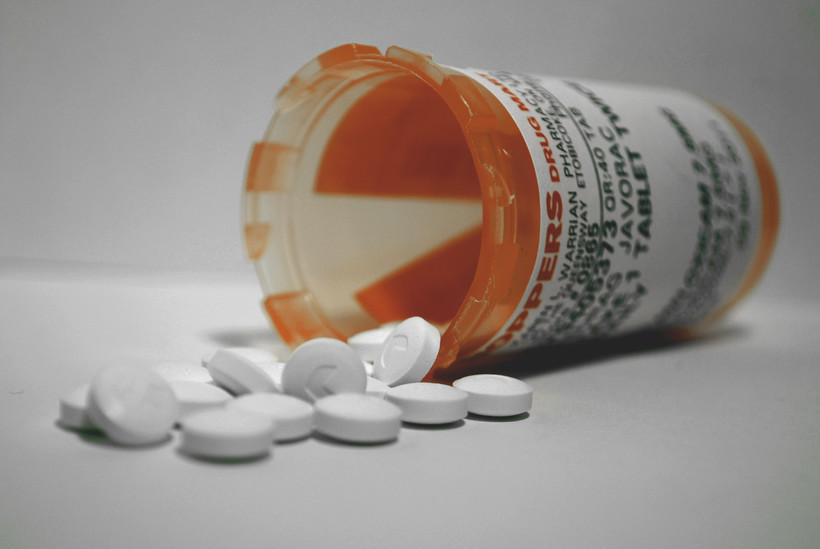 Wisconsin's Department of Justice is launching a nearly $2 million PR campaign to prevent the abuse of prescription painkillers, money the state attorney general says is well-spent.

"Dose of Reality" will use television and radio ads, social media, billboards, and a website to warn people of all ages of the dangers of abusing opioids like oxycodone, hydrocodone and methadone.

"We call it 'Dose of Reality' because, frankly, we all need one," he said.

Schimel said most users start by getting painkillers from family members, then often move on to heroin abuse. In 2013, he said, 843 people died from drug overdoses in Wisconsin, nearly half from opioids.

"This addiction is so powerful that the users don't make rational decisions. That's why they're robbing pharmacies, knowing that there's very little chance they'll get away with it," Schimel said.

Wisconsin is number two in the nation for pharmacy robberies.