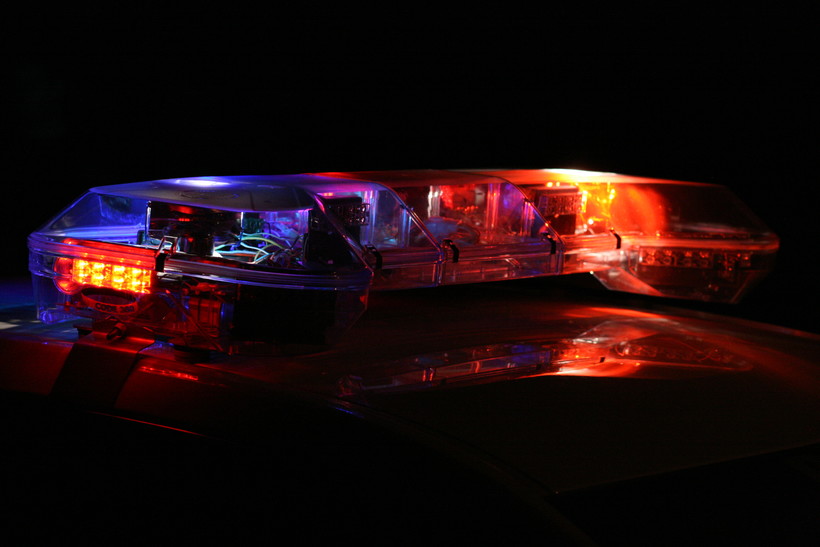 The Wisconsin Department of Justice has released the name of a 21-year-old Sparta man who was fatally shot by a sheriff's deputy.

The DOJ identifies the man as 21-year-old Skyler Burnette. Authorities say Burnette was on active supervision at the time of the incident.

The Monroe County Sheriff's Office and Sparta police responded to a domestic violence 911 call in Sparta on Sunday morning. Officers found Burnette, armed with a knife, threatening a woman he had been dating. A sheriff's deputy shot Burnette, who died at the scene.

The deputy who shot Burnette is identified as Jesse Murphy, who was hired by the sheriff's office in 2006. Murphy has been placed on standard paid administrative leave while the shooting is investigated.