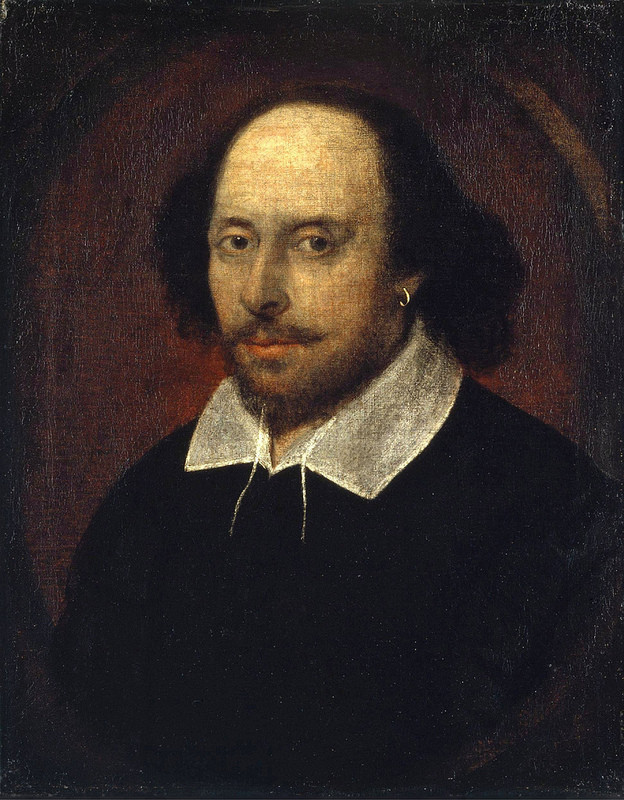 The Department of Corrections has rejected a proposal to restart a Shakespeare Behind Bars program that operated successfully in a Racine prison for four years. DOC officials say there is no evidence that producing Shakespeare plays reduces recidivism.

UW Parkside Communication Professor Jonathon Shailor launched the Shakespeare prison project in 2004. Over the next four years, 44 men took part in producing and performing plays in the prison gym for both inmates and the public. The prison warden cancelled the program in 2009 citing security problems with the performance process.

This week prison officials rejected a proposal to restart it. DOC representative Tim LeMonds says it does not fit the definition of an evidenced based practice. "There's no research or no evidence that tells us that this program is contributing to the success of inmates when they reintegrated in to society."

Project director Jonathon Shailor disagrees. He cites a similar prison Shakespeare program in Kentucky that over 17 years dramatically reduced recidivism for inmates who took part. He also listed off half a dozen offenders who performed in the Racine prison who are now in college, or like Jeff Morrerend, are back at the job they lost when they committed their crime.

He has a good solid job n plumbing where he started, and is engaged to be married. Morrerend gave a presentation at Parkside on the benefits of the Shakespeare project. As part of the presentation, he read Shakespeare sonnet to his fiancée.

Last week Shailor launched an online petition drive to restart the program. That led to a deluge of emails to the DOC in support of Shakespeare in Prison. Shailor later apologized for the email glut, but prison officials are sticking with their decision to keep the program out of the state prisons.