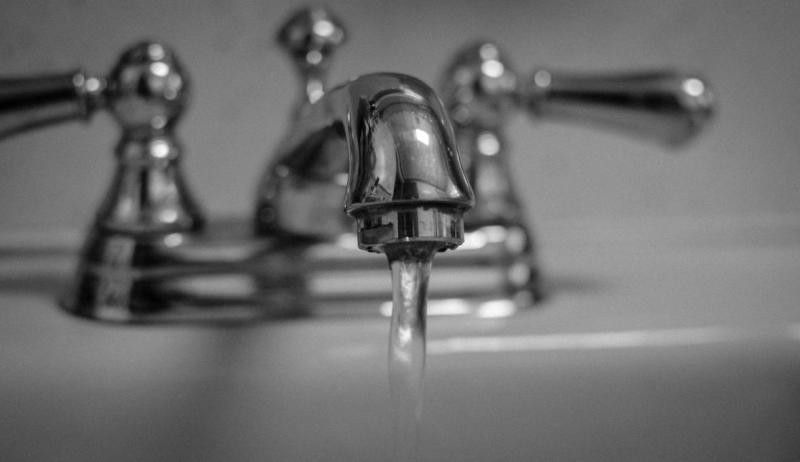 The Wisconsin Department of Natural Resources says Johnson Controls International was aware but failed to report the release of hazardous chemicals into private wells from its site in Marinette, leading to some residents consuming contaminated water for years.

Johnson Controls said in a statement last week that they weren’t compelled to notify authorities when the so-called forever chemicals (perfluorinated chemicals) were first detected because they believed the chemicals that leached from their fire training facility were confined to their property, according to the Milwaukee Journal Sentinel.

The DNR sent the case to the state Department of Justice for civil prosecution in late May.

The interview highlights have been edited for brevity and clarity.

Kate Archer Kent: What is it that the DNR is alleging?

Lee Bergquist: They're alleging that these forever chemicals are a hazardous chemical under state law and that Johnson Controls knew that these chemicals had been spilled into the groundwater on their site and that they should have reported that to the DNR when they knew about it.

KAK: What is Johnson Controls saying about the allegations?

LB: Johnson Controls says that ...  in 2013 when they first discovered these chemicals were in their groundwater — when they were actually looking for some some other contaminants on their property — they said that they believed that the chemicals at that time were on their property. They did not believe that they had gone any further than that. And so that there was no reason for them to inform the regulator, the Department of Natural Resources. And they've said that consistently for more than a year now.

That's their position and that's I think the reason why it's being referred to the Justice Department. A lot of times in these cases there is an acknowledgment by the party that there was a problem and then they work out an arrangement with the DNR. In this case they just don't believe they've done anything wrong.

KAK: And it wasn't until 2017 that Tyco said it believed that chemicals had spread outside this facility, the fire technology center. Did something fall through the cracks when Tyco and Johnson Controls merged?

LB: That's a good question, and I am not sure I can answer that. I do think that there was an effect when there was this combination of these two companies, that perhaps there was a breakdown in communication of some sort. I'm just not sure on that, but that certainly I think could be a factor here.

LB: Well these chemicals have really spread several miles through the groundwater and in the surface water from the Tyco Johnson Controls facility on the edge of Marinette, and have been found actually in Green Bay.

There are several ditches in the community, they're essentially streams, and they float towards the Bay, they've been found there as well.

And then they've been found in groundwater, both on the property and in areas of the town of Peshtigo and in Marinette where people have private wells.

KAK: And I understand with these private wells, they started distributing bottled water to residents, what do we know about that timeline?

LB: About the time that they discovered, in late 2017, that these chemicals had left their property, they moved quite quickly. They began distributing bottled water to affected residents who had private wells. And in this case they have distributed to about 125 residents.

And in addition, they've paid for the installation of treatment systems in people's homes so they can drink their own well water but it's treated with a system that takes out these chemicals.

KAK: When these chemicals get into a well, get into the water in Green Bay, how hard is it to get them out?

LB: Well, it's going to be quite difficult. In Green Bay, I'm not sure you can remove them other than the fact that over time … these chemicals are in a big body of water. At this point where the water has been tested, the levels are at trace amounts, so at least at this point, nobody believes that there is a danger in the water that is in the bay. We'll see what happens over time.

In the case of these ditches, Johnson Controls, at least in one case and I'm not sure if it's in others, Johnson Controls is treating that water right now with a treatment system where they actually have equipment in that ditch and they're trying to strip these chemicals out of the water.

KAK: Has the Justice Department said anything about how it may handle this case?

LB: No. Oftentimes … once they're in the middle of a case, or at the start of a case like this, they just don't comment. 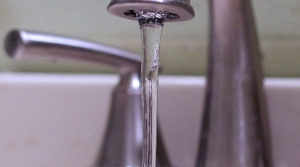 The Wisconsin Department of Natural Resources says Johnson Controls knew about the release of hazardous materials at its site in Marinette, which led to people drinking contaminated water for years. We learn why the DNR kicked the case to the state Department of Justice, and where it goes from here.