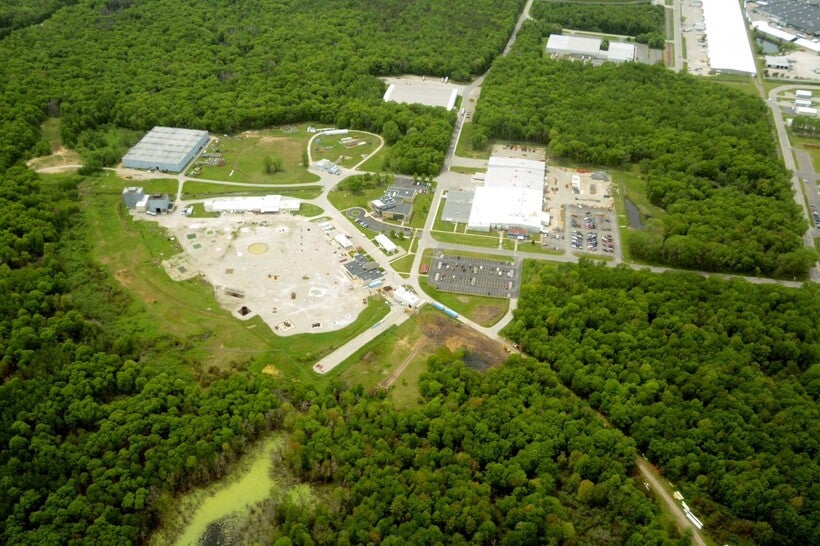 The Wisconsin Department of Natural Resources is demanding that a Marinette manufacturer of firefighting foam do more testing and investigate PFAS contamination near farms in northeastern Wisconsin. State environmental regulators want to know the scope of contamination stemming from sewage sludge that was spread on dozens of farm fields.

On Sept. 14, the DNR issued a notice of noncompliance to Johnson Controls and Tyco for failing to fully investigate PFAS pollution near fields that had received biosolids, or treated sewage sludge, from the city of Marinette’s wastewater treatment plant. Tyco previously discharged firefighting foam that contained PFAS to the city’s sewer system, and data from 2017 and 2018 showed the sewage sludge contained significant levels of PFAS.

The DNR said in a listening session with residents on Wednesday that the agency expects Tyco to submit a site investigation work plan that will provide a "more broad look" at PFAS contamination beyond drinking water.

"In this work plan, it would be expected samples will be collected from soil and more specific groundwater locations, as well as connected surface water bodies, such as like ditches and connected waterways," said Alyssa Sellwood, the DNR’s project manager for the site. "This starts to kind of paint a picture of the distribution ... (of) PFAS coming from these particular fields."

Kathleen Cantillon, spokesperson for Johnson Controls, said in an email that Tyco has been in close communication with the DNR about the letter and is working on its response.

Perfluoroalkyl and polyfluoroalkyl substances, commonly referred to as PFAS, represent a class of thousands of chemicals that have raised concerns because they’ve been linked to harmful health issues, including kidney and testicular cancers. The chemicals are found in firefighting foam and products like non-stick cookware. They don’t break down easily in the environment.

In the Sept. 14 letter, the DNR directs Johnson Controls and Tyco to "step-out" or expand sampling for PFAS within 1,200 feet of wells that had levels exceeding the state’s recommended groundwater standard. The agency also wants the company to conduct another analysis to ensure all potential wells are included for testing within a 1,200 feet buffer of the affected farm fields.

Johnson Controls and Tyco are providing bottled water to residents whose wells showed high PFAS levels, but they didn’t provide a long-term monitoring plan for the wells.

Kayla Furton, a supervisor for the Town of Peshtigo, called the lack of action "disheartening."

"We're not just talking about data points on a map," said Furton. "These are families, individuals, that need clean water."

The DNR found Johnson Controls and Tyco failed to include data in a report last fall that could guide an investigation into the extent of pollution, including how much sewage sludge had been spread on fields and for how long. The agency also said details on the geology, groundwater flow, well depths, distance and location of wells near farm fields that received contaminated sludge should be analyzed for any link to PFAS levels.

The DNR also said Johnson Controls and Tyco failed to provide evidence to support claims that other sources were responsible for PFAS contamination in those wells, such as leaking septic tanks or other industrial facilities that discharge to the city’s wastewater treatment plant.

Johnson Controls and Tyco have 45 days from the date of the letter to submit a well sampling plan and 60 days to submit plans for long-term monitoring and site investigation. If action isn’t taken, the DNR may consider additional enforcement or refer the case to the Wisconsin Department of Justice.

Tyco has spent millions of dollars to help the city of Marinette dispose of biosolids and update its sewer lines running to the city's wastewater treatment plant.