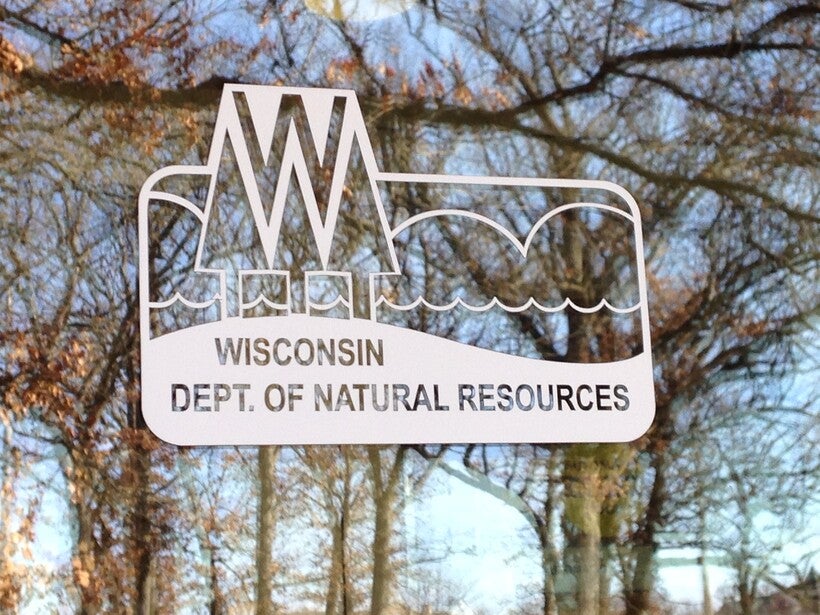 Water, Sediment From Wisconsin Proppants Mine In Town Of Curran Flowed Into Tributary; DNR Says No Fish Kill Reported
By Rich Kremer
Share:

The state Department of Natural Resources is investigating a frac sand mine spill in Jackson County that inundated a tributary with sediment.

Water and sediment from the mine turned a nearby creek a bright tan color although the DNR hasn't reported any fish kills.

DNR spokesman Andrew Savagian said the spill originated at a mine in the Town of Curran owned by Wisconsin Proppants. He said the agency became aware of the spill after a call from the company and a tip from a concerned citizen.

Savagian said the sediment entered the Curran Coulee Creek, which flows into the Trempealeau River. He said staff haven’t reported any impacts to other aquatic life in the creek. He said tests are being conducted on sediment to determine what might be in it.

"We're not clear yet how much material was released," Savagian said. "We know it was not a rain event and that's basically what we know at the moment, and so our staff right now are investigating as we speak."

Officials with Wisconsin Proppants didn't respond to requests for comment for this story.

In an interview with WPR Curran town board chair Dwight Swenson said he was notified by a resident that something was wrong with Curran Coulee Creek late Saturday morning and quickly drove to the site.

Swenson said he spoke with DNR staff investigating the spill. He said a "very preliminary" hypothesis was that a pair ponds holding water used to wash frac sand had failed.

"The higher elevation pond got probably an overload, which transferred to the lower pond," said Swenson. "And then that pond got overwhelmed with water and that mud, sludge or cake as they call it and that broke away the berms of those holding ponds and we got a stream going into some fragile areas."

Swenson said he and other town residents want to know the chemical composition of the materials that made their way into the creek and Trempealeau River. Also, he wants to know how wetlands that were impacted by the spill will be cleaned up.

In May 2018, a frac sand mine in Trempealeau County owned by Hi-Crush Proppants spilled 10 million gallons of bright orange water and sediment when workers breeched a bank on a holding pond in order to save a contractor whose bulldozer had slipped underwater. The water and sediment are byproducts of washing frac sand after it is mined. DNR testing of the sediment showed high concentrations of heavy metals, though staff said the metals didn't dissolve in the water.

The DNR didn't issue any citations against Hi-Crush Proppants for the spill because of "the life-saving measures taken that caused the event." State statute allows for environmental regulations to be bypassed in emergency situations, the DNR said.

As for the Wisconsin Proppants spill in the Town of Curran, Savagian said the DNR is working with the company as it investigates.