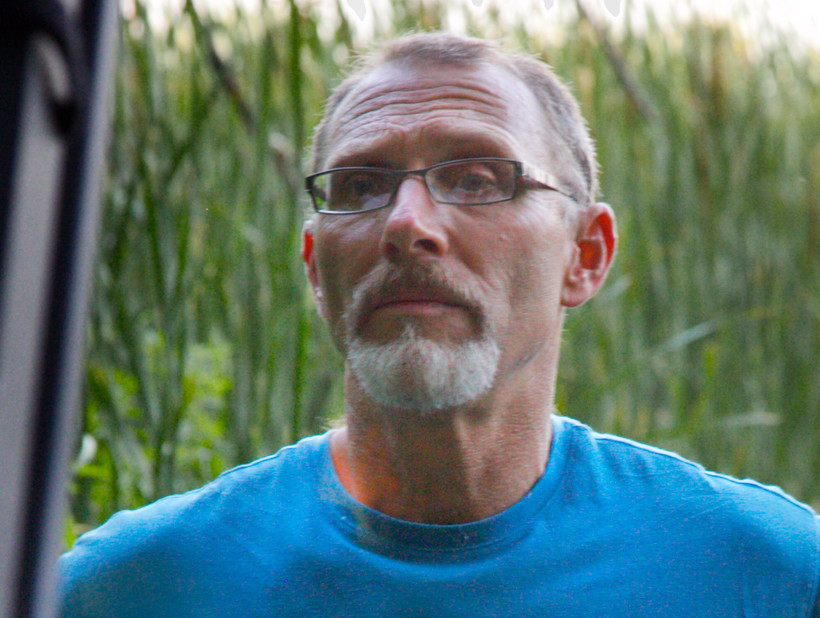 Director's Cut Radio: A Filmmaker Who Explores The Lives Of Madison's Homeless

"Street Pulse" is a documentary about homelessness in Madison. It was produced and directed by local filmmaker Marc Kornblatt.

Terry Bell: I understand you got the idea for this film from the homeless newspaper in Madison by the same name, Street Pulse.

Marc Kornblatt: I did. But the film is about more than just the newspaper. For me, the name of the film, "Street Pulse"...

TB: It's what gets us into the story.

MK: Yeah. But also the film represents the pulse of the street. So it's more than just the newspaper: That's the vehicle, and then hopefully by the time you're done looking at the film, you get a sense of what it's like on the streets of Madison.

TB: Did you have any assumptions as to what you'd be getting yourself into? And did you get those confirmed, or did you find a lot of surprises?

MK: There were people who fulfilled the stereotypes, and I actually was not looking for them. Because I wasn't really interested in telling the story about the most down and out. I actually had been drawn in because this couple [Robert and Angel Huffar] seemed to have its act together, and they were really doing something. And that was really eye-opening.

TB: And they're the real heart of the movie.

MK: Yeah. They're the ones who pulled me into the story. So when I first went to a meeting of the Street Pulse vendors, I met them, and having read about them in the newspaper Street Pulse, I thought that they were just a very engaging couple.

TB: I find there are two different kinds of documentaries: One kind that's narrated, and has a score, and is pretty heavily produced. And then others, like yours, in a latter category where you sort of just let the subjects tell the story.

MK: Yeah. Actually, I find that there's a third type that has really taken root, and I have to say, my hat's off to them: The shock journalism. The journalists, the filmmakers who insert themselves into the story are the story - and some of those films have sold more tickets than a lot of the others. For mine, there is no narrator beyond the narrative voices of the people in it. So you hear Robert's voice and you hear Angel's voice, which are both very distinctive voices. You hear Lonnie [Evans] sing. He has a fabulous voice, which he's mostly ruined by his lifestyle, but he still sings with such great heart and charisma - it's beautiful. I found a musician on the street, so his music imbues the entire score. But I'm not in the film.