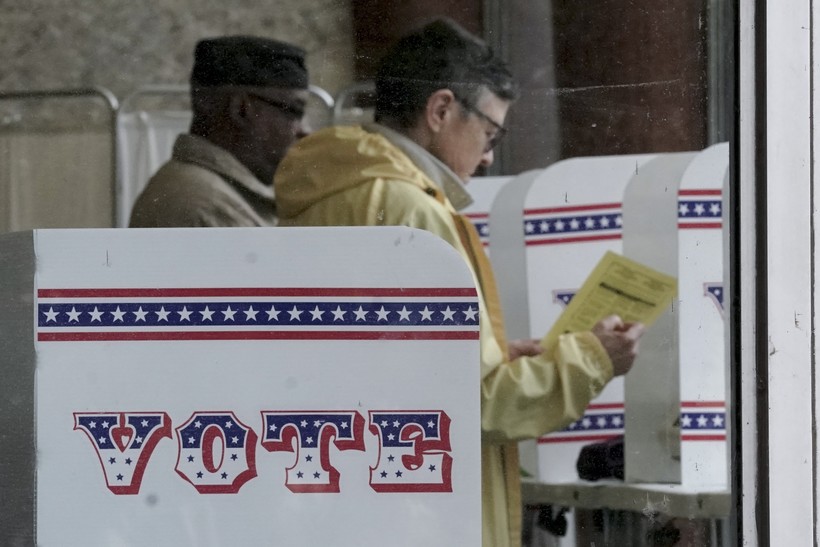 About 75 new cases of the cornavirus were confirmed in Wisconsin on Saturday, with the death total now climbing to four.

State officials said Saturday that there were 281 cases of COVID-19 in Wisconsin and four deaths. The state Department of Health Services updated the outbreak section of the department's website with the latest tallies related to the coronavirus pandemic that is spreading across the state. Officials also reported that there were 4,628 negative test results.

Saturday's numbers show the spread of the disease. DHS had reported 206 cases of COVID-19 as of Friday evening. More than 3,450 people had tested negative by Friday.

DHS has identified community spread of the virus in Brown, Columbia, Dane, Kenosha and Milwaukee counties, meaning some people who have been infected with the virus aren't sure how or where they became infected.

As of 2 p.m. Saturday, the number of confirmed cases from DHS by county is (asterisks indicate community spread):

The four deaths linked to the pandemic occurred in three different counties around the state, two of them in Milwaukee County.

The third was a 66-year-old Milwaukee man, who had been hospitalized since March 16. The Milwaukee County Medical Examiner's Office reported that it doesn't know how he contracted the virus.

The fourth death was a 69-year-old man who died from complications of the coronavirus infection. In an email on Saturday morning, the Milwaukee County Medical Examiner's Office said the man had traveled to Milwaukee from out of state and sought medical attention on March 14 with shortness of breath. The patient was considered high risk due to his medical history.

Gov. Tony Evers said on Friday he doesn't plan on issuing a shelter-in-place order, similar to those put forth in Illinois and California.

"We believe that what we have in place now works, and will continue to work," Evers said.

DHS Secretary Andrea Palm said on Friday that she expected the COVID-19 situation to worsen before it gets better.

"We know from what we've seen in other states and other countries and other states, that COVID-19 will affect thousands of Wisconsinites," Palm said. "Most of these illnesses will be mild, but the outcome for others will be more severe."