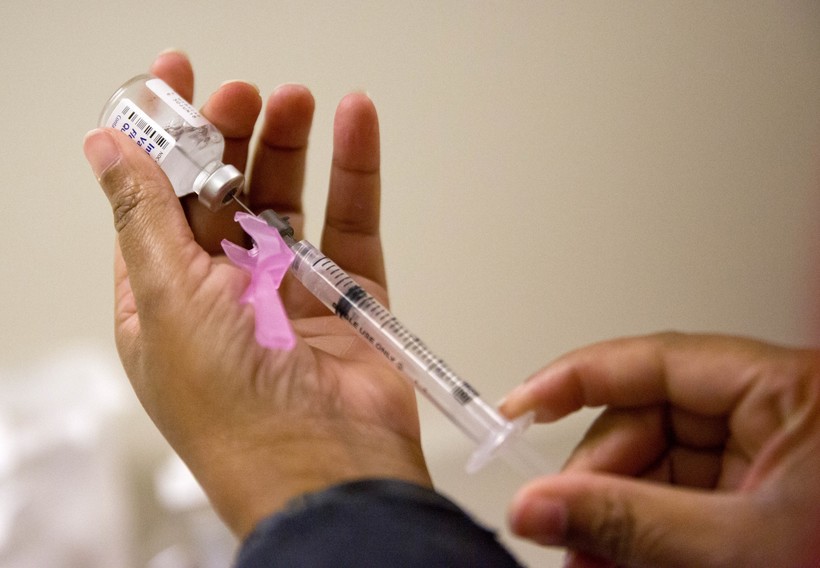 Teaming up to provide health services seemed like a good way to serve the public and cut costs for two southeastern Wisconsin counties, but they discovered the process was a little more than they bargained for.

In 2015, Washington and Ozaukee counties began looking at ways to combine their public health departments to provide services as one. But, Ozaukee County Administrator Jason Dzwinel said the devil was in the details.

"We had to actually go to the state Legislature and have them change the law to allow this joint department to take place," he said.

State law requires local governments to levy funds for services based on the equalized value of property. However, the two counties found that sharing the cost to provide services would be more equal if they raised revenues based on population. As a result, officials worked with state Rep. Rob Brooks, R-Saukville, and state Sen. Duey Stroebel, R-Saukville, to pass a bill that allowed them to move forward.

Now, counties may have an easier time partnering with one another because the 2017-19 budget gives them the authority to form joint commissions to deliver regional services, said Kyle Christianson, director of government affairs for the Wisconsin Counties Association.

"We think the changes that we made in the state budget will have a lot more interest among counties and underlying municipalities who want to form these joint partnerships," he said.

Christianson said the change under the budget gives counties the flexibility to provide more cost-effective, quality services much like Washington and Ozaukee counties. The two counties combined saved around $300,000 in the first year of offering joint services, said Kirsten Johnson, director and health officer of the Washington Ozaukee Public Health Department.

"Becoming a larger health department allowed us to have people who focus on specific areas. We now have maternal and child health nurses, and that’s what they do is maternal and child health work," she said. "We have communicable disease nurses and that’s what they do is communicable disease follow-up, whereas before we had a lot of people who were generalists because we didn’t have enough staff to focus on certain areas."

Johnson said the joint department’s staff of 35 employees is three fewer than the two individual departments combined prior to the merger. The collaboration has allowed them to hone resources and reduce the time it takes to deliver services, as well as expand offerings. The joint health department is now able to provide food safety and licensing services to both counties, whereas only Washington County previously offered the program. However, Johnson said joint service delivery may not be the answer for some counties.

"Just because you can share services doesn’t mean they’re going to be better," she said. "I think it’s really important to think critically when you’re looking at sharing services (and ask) is this the best thing for our community."

"Even little things like when people get paid or what type of time-off process or structure you have — all those things had to be worked through," he said. "That was probably the most difficult part."

Despite the difficulties, Schoemann said jointly offering services has been a "win-win" for the two counties. While the state budget gives local governments authority to collaborate, Christianson said the language requires the approval of the appropriate state agency overseeing the delivery of services.

"The state still has some role in it," he said. "But, ultimately counties would be free to decide the organizational structure of this new entity."