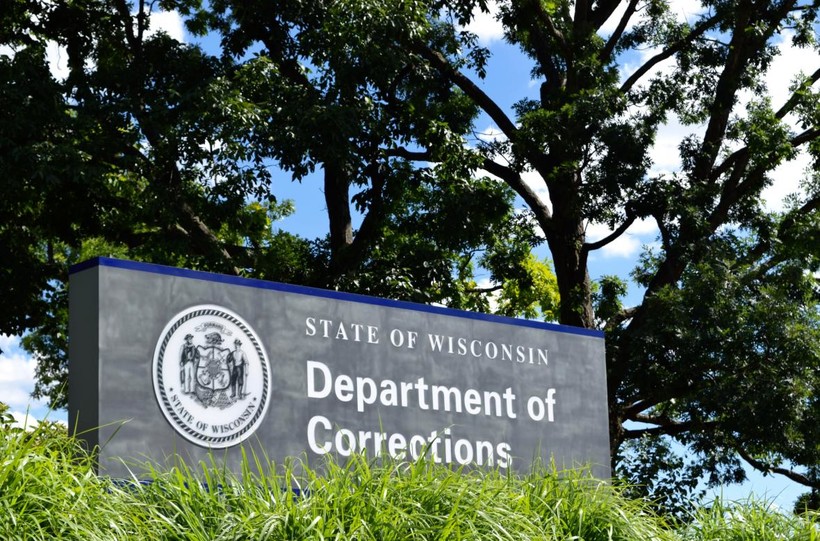 Changes to the Wisconsin Department of Corrections have been major tenets of Gov. Tony Evers' proposed budget, including closing the troubled Lincoln Hills youth prison and raising the minimum wage of correctional officers.

Just last week, a federal investigation into alleged civil rights violations at Lincoln Hills ended without charges, while a new report from a court-ordered monitor said that inmates in the prison are still being strip searched and pepper sprayed by correctional officers despite a federal court order to cut back on the practices.

Kate Archer Kent: What is your top priority as you take on this new role?

Kevin Carr: My top overall priority for the Department of Corrections is to engage in bipartisan criminal justice reform that will have a very broad impact on the criminal justice system in Wisconsin as a whole. That was one of Gov. Evers' priorities when he got elected, and it was that priority, along with others, that convinced me to accept the position of secretary of DOC.

KAK: Wisconsin is in the process of closing Lincoln Hills and Copper Lake juvenile correctional institutions. Gov. Evers announced that the closure would take longer than the Walker administration had intended. Can you give us an update on this process?

KC: The Legislature at this point has clearly indicated that they also agree that there's going to be more time needed to actually close Lincoln Hills because the timeline is so short, and they have heard from the counties that they need more time to build the facilities that were envisioned by the passage of Act 185.

KAK: What do we know about changes that can get underway at Lincoln Hills before we even build these smaller youth detention centers around the state?

That also includes trying to address our staffing shortage. The day that I walked into this office, the Department of Corrections had between 700 and 800 vacancies and we’re trying to address that issue by looking at increasing the compensation for the starting wages for officers working in the Department of Corrections. Right now our starting wage that we offer a starting correctional officer or a youth counselor is around $16.32 an hour. Our surrounding states pay considerably more for people doing the exact same amount of work.

KC: The governor has made it clear that reducing the use of solitary, or segregation, is one of his priorities, and it's one of mine as well. And there have been several states around the country who have engaged in that process and reduced the use of segregation by providing their staffs with different management tools to use to manage people's behavior while they're in custody. Wisconsin is going in that direction. There are many facilities that I have visited already that have started to implement some very exciting and new strategies on how to reduce the use of segregation in our facilities.

The need for segregation may never entirely go away to zero, though we would love it to, because there are some folks that, whether through a mental illness or other reasons, are just extremely violent and they’re dangerous to themselves, staff and other inmates. And we have to find a very humane and safe way to manage that population. We're committed to moving in that direction. 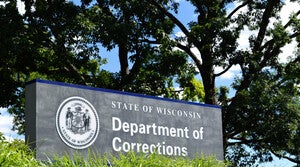 Wisconsin’s Secretary-designee of the state Department of Corrections joins us to discuss his priorities for the position and goals for the department. We’ll also check in on the challenges facing Wisconsin’s criminal justice system and the changes proposed in Gov. Tony Evers' budget.