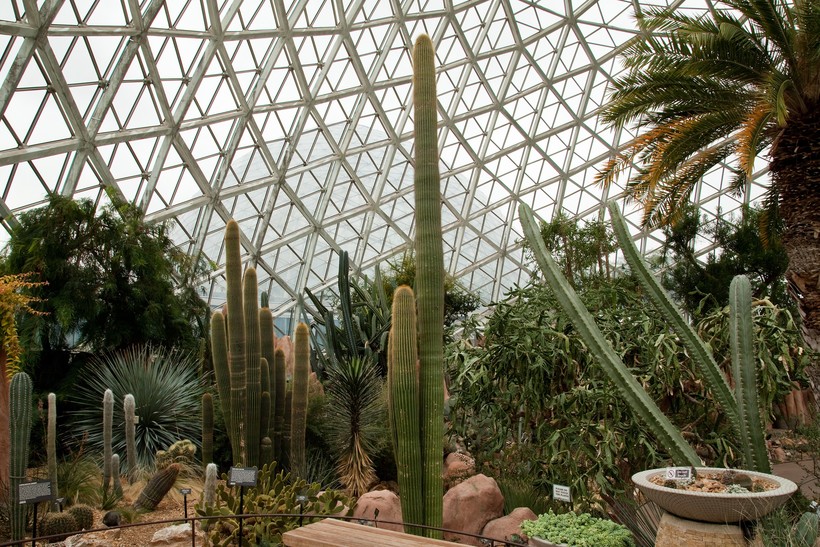 The future of Milwaukee's Mitchell Park Domes is still in limbo, but a new policy now says "all options" are on the table for the domes, including the possibility of demolishing the beloved landmark.

The Milwaukee County Committee on Parks and Culture approved a resolution Tuesday that gives the Milwaukee County Board of Supervisors the leeway to consider repairing, renovating, demolishing or creating a new project on the grounds of the conservatory.

It's the most recent action on the domes, which have been in disrepair for years. If the board approves the resolution during a meeting next week, it would replace a 2016 policy on the domes which calls for the county to "pursue the repair and preservation" of the facility. 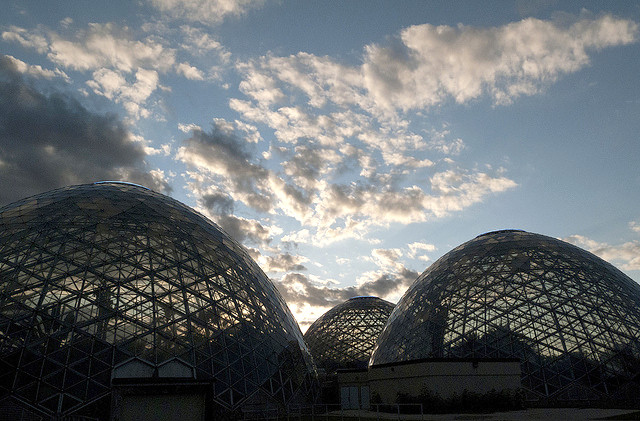 Milwaukee County Board Supervisor Sheldon Wasserman sponsored the resolution for the new policy. He called maintenance issues at the site an ongoing problem.

"The place is falling apart and by doing nothing, it's demolition by neglect," Wasserman said, adding that falling concrete and broken windows have been an issue for the complex.

The resolution calls on the Milwaukee County Parks Department and the Office of Strategy, Budget and Performance to explore four main options and present them to the board next summer. Those options include:

Wasserman said he wouldn't be opposed to bringing the issue to voters through a binding referendum. He also said more options could be presented to the board than the four laid out in the resolution.

About 200,000 visitors come to the complex on Milwaukee's south side each year. It's also been used as a site for music events, farmers markets and as a filming location, with the television series "Joe Pera Talks With You" filming an episode at the site.

But they've been closed to visitors off and on in the past decade to address repairs and maintenance issues. In 2016, the facility shut down temporarily after a chunk of concrete fell from the ceiling of one of the structures.

Wasserman called recent attempts to maintain the domes a "Band-Aid." 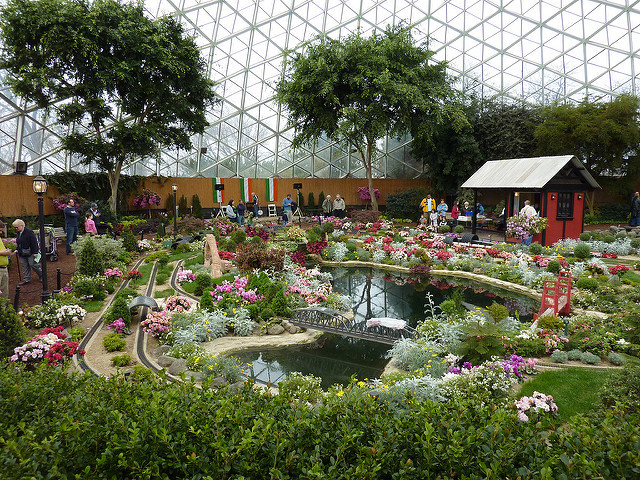 In 2019, the County Domes Task Force recommended a plan for preservation of the domes and redevelopment of Mitchell Park using tax credits, grants, private fundraising and Milwaukee County financing. The county hired an accounting firm to explore that option, and it was learned the financing plan would not work because of complex laws related to tax credits.

A growing coalition of residents is calling on the county to save the domes, including the Milwaukee Preservation Alliance and the Friends of the Domes.

Jeremy Ebersole, the executive director of the Milwaukee Preservation Alliance, spoke before the vote on the resolution. He said parks committee members were recently sent close to 600 letters in support of the domes.

"This is an incredible outpouring of support and demonstrates the importance of moving forward in the right direction" Ebersole said.

Some supervisors also spoke in opposition to demolition. Supervisor Juan Miguel Martinez released a statement following the unanimous approval of the resolution.

"As the county residents begin to gain understanding of the costs associated with destroying the Domes, transferring the plant collection, and rebuilding the site of the building, I am confident that public opinion will continue to trend toward saving this Milwaukee icon," the statement read.

"For some reason, there are people in this community that think the plan is to go straight for demolishing and I've said numerous times that this is not something I want to see happen," Taylor said. "Yet, we need to have all options on the table so we can get all the actual costs, so we need to know exactly what it would cost to demo (demolish), because that could lead to using those dollars to actually preserve it."